Does Corporate America Have the Fortitude for True DE&I? 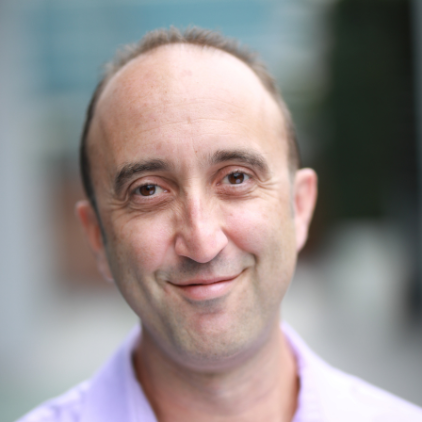 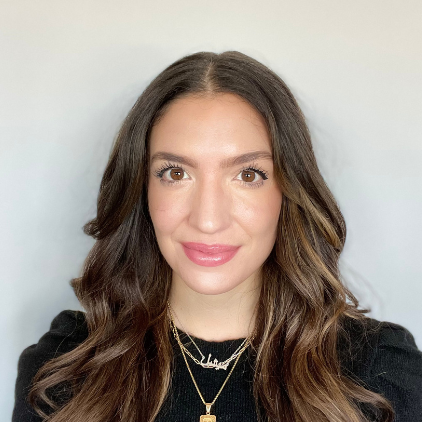 In the wake of the 2020 police murder of George Floyd, which reignited a national reckoning on racial justice, corporations and brands were seemingly quick to answer the calls for greater transparency and accountability. One organization after another announced wide-ranging social justice and diversity, equity and inclusion (DE&I) commitments, promising a sea change. But only two years later, progress in corporate America has seemingly slowed to a trickle. Corporate social justice actions have proven inconsistent to date. And with few exceptions, there is a lack of measurable progress on the commitments made by those companies that acted. Since the events of 2020, an enthusiasm gap has steadily grown for both the role of the Chief Diversity and Inclusion Officer and DE&I programming overall. All the while, both internal and external stakeholders are losing patience, growing increasingly frustrated that companies are not just failing to make the systemic changes needed to affect meaningful progress for the most impacted communities, but also otherwise failing to meet the spirit of the movement that drove the cry for change.

While corporate energy may be dissipating, the systemic racism and discrimination that people of color (and particularly the Black community) and members of the LGBTQIA+ community face day to day are not. The juxtaposition of these two truths paints a distressing picture.

In analyzing traditional and social media coverage, the social activism conversation sparked in 2020 has dropped off precipitously. It’s why, for example, the second memorial date of the murder of George Floyd barely made a dent in newsfeeds last month. But even more alarming is that acts of violence, hate speech and continued oppression of historically marginalized people have become more visible, prevalent and socially accepted.

For example, while the momentum around racial injustice highlighted the need for increased understanding of Black and African American history in the U.S., both 2021 and 2022 saw a swell in the policing of textbooks and introduction of legislation banning the teaching of critical race theory (i.e., American history) in schools nationwide. Similarly, despite polling suggesting that most Americans – regardless of religious or political affiliation – support anti-discrimination protections for LGBTQIA+ individuals, more than 230 anti-LGBTQIA+ bills have been introduced in state legislatures across the country this year alone.

Good Intentions are Not Enough

Despite the best intentions of many executives, companies are still too often falling victim to their ingrained, systemic fears of making missteps in the DE&I and social justice arena. As a result, many are reverting to their historical, pre-George-Floyd comfort zone – which is to focus on business objectives and profits, not societal issues and benefits. And even when organizations take stances on issues, they tend to tread more carefully with how they go about showing their support.

Meanwhile, consumers and employees alike continue to look to businesses, not just to deliver goods and services, but to fill the societal voids left by governmental, non-profit and religious institutions. Which means that the lines between a business’s role in producing products or services, contributing to culture and influencing policy continue to blur – and expand.

A recent survey by Just Capital shows that 92% of Americans overall (up from 79% last year) believe it is important for companies to promote racial diversity and equity in the workplace. A 2020 Ipsos study revealed that consumers in the 18-34 age demographic ranked racial equality as one of their most important values. And a recent study from Deloitte found that Gen Z and Millennial workers who are satisfied with their employers’ values, diversity initiatives and societal impact are more likely to stay with that company for five or more years than those who are not.

But because businesses have long defaulted to approaching social justice issues defensively – meaning, only reacting to them when they infringe on their ability to operate – they have largely missed the forest for the trees. Stakeholders aren’t just needing and demanding that companies do more for society at large; in those needs and demands they are effectively giving corporations the authority to do so.

Stephanie Creary, a management professor at The Wharton School, calls this “social authorization,” a type of permission granted by stakeholder communities for businesses and business leaders to act: “The social authorization process is about corporations and boards now feeling as if they have the right to do this work that many of them previously were not so deeply immersed in.”

The challenge for most corporations today is to simply wake up to this reality and take stock of the fact their success is heavily intertwined with the success of their employees, customers and communities they serve. And, that no matter where they fall on any given social justice issue, the stability of their reputation demands a much greater level of clarity, authenticity and consistency. Gone, for example, are the days when the left hand celebrates Pride Month, adorning the company’s logo with a rainbow, while the right hand makes political contributions to politicians sponsoring anti-LGBTQIA+ legislation.

How Communicators Can Lead the Way

While the equity awakening of 2020 may have calmed on the surface, it has in no way subsided – and history tells us the next reckoning is likely not too far off either. The communications function has a much more meaningful and central role to play in addressing today’s most urgent social justice and DE&I issues. As a starting point, communicators can take the following steps to drive meaningful diversity, equity and inclusion communications:

Want to have a conversation about diversity, equity and inclusion communications or responding to social justice issues at your organization? Just reach out.

Written with the support of Ketchum’s Analytics and Purpose teams.

Maxine is an SVP and Ketchum Los Angeles Marketplace Leader who currently co-leads Ketchum’s DE&I specialty. The bulk of her 20+ year career has focused on reputation management and corporate communications. During this time, she’s led several award-winning campaigns for clients across multiple industries, including programs that reached multicultural audiences. She applies her expertise in building and protecting brand reputation with a deep understanding of diverse audiences to DE&I client engagements. In her spare time, she serves as president of the Hispanic PR Association-LA and is a past chair-elect for the American Cancer Society California Division. A native Angeleno, Maxine graduated from the University of Southern California.

A senior vice president on Ketchum’s health equity team, Michelle Abtahi, is a DE&I advocate focused on planning, strategizing and creating activations that increase access, education and opportunity for healthcare clients. She brings depth of expertise in managing the ever-evolving needs of health industry clients and has a history managing branded and unbranded awareness programming, enterprise communications and product launches for clients such as Johnson & Johnson/Janssen, Teva Pharmaceuticals, Humana, GlaxoSmithKline and many more. Michelle’s therapeutic experience includes infectious disease and vaccines, cardiovascular disease, neuroscience, immunology, migraine and headache and oncology. Is Yours an Inclusive Brand? How Communicators Can Make a Difference

Representation matters.   That was the overarching theme of a Pride communications panel on inclusive brands that I had the privilege of moderating for 150+ Ketchum employees earlier in June, part of a month-long Pride programming series at the agency.   As communications consultants, we have an opportunity – a mandate, really – to counsel our […] Leading with Empathy When Shelves are Bare

The nationwide baby formula shortage has stimulated a host of emotions that range from stress, concern, fear, frustration and outrage. It has triggered the U.S. government’s crisis response, including facilitating emergency shipments of baby formula from Europe and Australia, and a military airlift to ensure that the products get to those in need. The recent […]