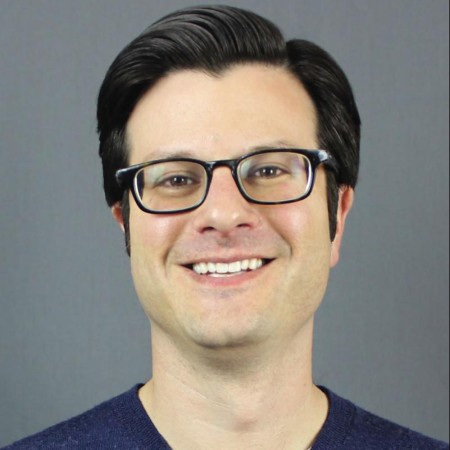 While the concept of leveraging influencers to drive successful communications programs is by no means a new one, I’ve noticed a significant increase in influencer programming.

And while I do agree that influencer-driven marketing can be impactful if done correctly, I’m often disappointed in the lack of rigor behind the process of identifying the strongest online influencers for a campaign – and less-than-satisfactory results of some of these programs confirms my concern.

Companies and brands that are choosing the influencers they work with based on the fact that they know them, or recognize them as a presence in their industry, or by the number of Twitter followers they have – are missing the boat. And if they’re paying these folks for their support, they are likely spending their dollars poorly. (click-to-tweet)

The wrong reasons to form alliances with influencers:

So if these are the wrong reasons, what are the right ones? Like any good research, influencer identification requires sound methodology.

Here are some best practices we employ when initiating influencer identification projects:

First, be clear about program objectives. For example, if promoting the virtues of dining on beef, do you want to work with influencers who will influence moms and dads? Foodies and chefs? Restaurant operators? In other words, don’t try to be everything to everyone.

Next, develop a scoring system through which you can standardize criteria on which potential influencers will be ranked.

Finally, follow the three R’s – Reach, Relevance and Resonance – developing individual scores for each as well as an aggregated overall score:

Developing a methodology and an algorithm with which to score potential influencers drives stronger results once a program is launched, and also contributes to accountability, helping support decisions with concrete evaluation metrics.

Dan Hindin is Vice President, Global Digital Research & Analytics at Ketchum, where he leads a team of researchers and analysts to drive social insights and measurement for a wide range of clients in the consumer, corporate, technology and healthcare spaces and beyond.

Dan holds a Master’s Degree in Integrated Marketing Communication from Northwestern University’s Medill School, where he participated in the Media Management crossover program at the Kellogg School of Management and served as Managing Director of the student-run blog.

Earlier in his career, Dan also worked as a newspaper reporter, editor, and columnist and was named an inaugural board member of Social Media Club Chicago, where he served as Communications Director.