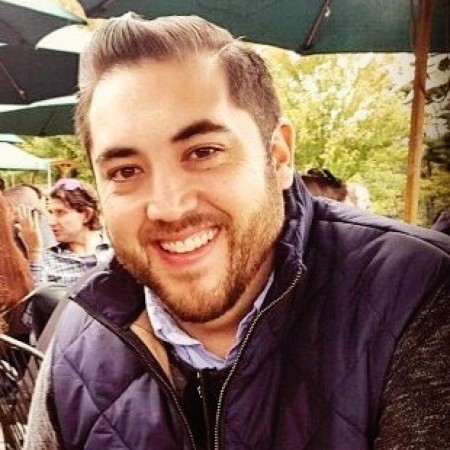 After nearly a month of uncertainty, Twitter has accepted Elon Musk’s offer to buy out shareholders, officially taking the social network private. Musk has been an outspoken shareholder in recent months, calling for changes in the platform’s policies around content moderation and in the user experience. It is unclear how quickly, or even if, Musk will move on the changes he’s discussed publicly, or what other plans he may be keeping close to the vest, but we anticipate the Twitter of 2023 or 2024 will be very different than the one we see today. Details on the Deal and Potential Upcoming Changes

Given what we know today, which is all just speculation about what change might come and how those changes may impact user behavior on the platform, we recommend brands continue with their current Twitter strategies. As we commented in this PRWeek article, Twitter has become a fairly safe space for brands to operate.

We will continue keeping a close eye on shifts in user behavior as platform changes are implemented under Musk’s leadership. But here are some guesses around what to expect:

If you need a partner to help you navigate the “new” Twitter, or any other destination in the social media universe, our Ketchum Digital team of experts are available to help. Reach out to get in touch.

Erin is the head of Ketchum’s Digital Team, where she leads a team of strategists, digital producers, and paid practitioners, providing counsel and bringing campaigns to market for Ketchum clients. She’s spent her entire career advising clients on ROI-forward approaches to digital marketing, led teams to win more than 30 industry awards, and was named a Top 50 Industry Player by Talking Influence.

John is a client service and growth leader across Ketchum’s digital, creative planning and content teams. The client experience team guides integrated solutions for our clients that deliver stronger 1:1 relationships in moments that matter.

Across industries, John is focused on matching Ketchum’s specialized solutions to our clients’ modern business challenges. While serving as a Marketplace Leader in New York, Ketchum’s largest marketplace, John leads teams that can deliver full-funnel results in aggregated environments.

John has been recognized for his excellence in social and digital strategy by several industry organizations, including PR News, PR Week and PRSA. As we scroll through our social media feeds and flip through TV channels, brands are popping up in pop culture moments. Whether it’s big events like the Super Bowl and the Academy Awards or small ones like what’s trending on Netflix and the latest TikTok trend, when brands are involved in these cultural conversations, PR […]