#KetchumScholar: How To Survive in Southeast Asia with Only Your Smartphone 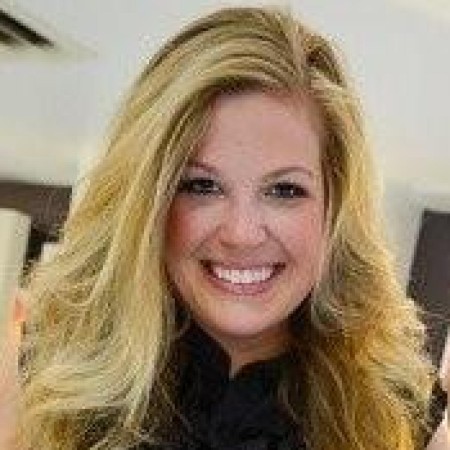 With Asia arguably one of the most mobile-forward regions in the world, “surviving” on only your smartphone may be a bit of an exaggeration. Regardless, during my two-month stay in Singapore as part of Ketchum’s Global Scholar program, which allows employees to share knowledge and contribute to other offices around the world, my mobile device has been invaluable.

Even without a local phone number or SIM card, pre-loaded apps have helped me navigate, negotiate and nosh while working, living and traveling throughout Southeast Asia (click to tweet).

Below is a roundup of my most-tapped apps while overseas…

Best in Class, Communication: WhatsApp
As a digital strategist, WhatsApp’s impressive user base and growing applications for businesses have been on my radar, but I had no practical application for using it in New York when I could simply text my stateside friends. To avoid egregious data usage, I’ve leaned heavily on the cross-platform messaging service to stay in touch with friends and family back home and new friends abroad. Traditional SMS is dead here in Singapore; everyone immediately exchanges WhatsApp communication details as the default messaging service.

WhatsApp is also a handy tool to communicate directly with businesses, avoiding lengthy, frustrating automated phone services. You can secure restaurant reservations via the platform and even use it to flag service issues to government-owned entities such as the Mass Rapid Transit system.

Best in Class, Local Transportation: Grab
Uber is widespread throughout Southeast Asia, and often cheaper than taxi fares, but a limited driver base increases surge periods and wait times. My go-to transportation app here is Grab, which connects over 200,000 local taxi drivers with passengers using an Uber-esque interface. In the United States, most of the taxi apps are troubled with inconsistent service and dropped calls, but Grab is generally reliable with a wide range of coverage. There aren’t any cost savings with Grab, but the convenience is key. You can also link a credit card to the app and save your cash for the local hawker centre.

Best in Class, Financial Planning: XECurrency
One of the primary draws of Singapore is the easy accessibility to other countries in Southeast Asia. With this frequent travel comes frequent ATM trips and a clunky mix of coins from around the region. XECurrency is the gold standard for exchange rates and currency converters and is used by major corporations and government agencies. The company uses a single API to source real-time exchange rates for every world currency from more than 100 sources. Save a few of your most frequently used currencies to the app’s dashboard and you can convert currencies in a matter of taps.

Best in Class, Navigation: Google Maps
Okay, this isn’t exactly groundbreaking, but I have discovered a newfound appreciation for Google Maps’ versatility while navigating the streets of Singapore. After sucking up too much of my data plan, I realized that you can preload a destination into Google Maps and then turn off your data, and the app still allows you to utilize GPS to successfully arrive at your end destination. Additionally, Google Maps really drills into locations and informs you exactly where a destination is within a building by floor and unit, which is extremely helpful when living in a country filled with enormous shopping malls.

Best in Class, Food Delivery: Deliveroo
In Singapore, we’re spoiled with incredible food on every corner, but sometimes you can’t be bothered to step out of your shop-house apartment. Deliveroo is basically the regional equivalent to Seamless and GrubHub, with a flat S$3 delivery fee and an average 32-minute delivery time.

Bonus App: Hong Kong Taxi Translator
Hong Kong is just a short plane ride away and common weekend destination for many Singaporeans. The Hong Kong Taxi Translator app is a must-download for any visitor who doesn’t speak Cantonese. The app is preloaded with local GPS information and quickly generates a language card with an exact destination that you can show a local taxi driver. This app is simple and effective; we got from point A to point B without a hitch every time.

Any other app suggestions that have come in handy when travelling around Southeast Asia? Leave them in the comments section below!