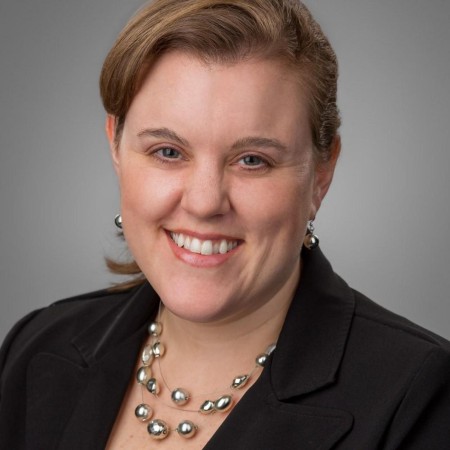 In part three of our four-part series discussing app promotion and optimization, I wanted to share some tips for app store optimization. Or, said another way: How can you be sure users will be able to find your app in the store?

Sixty-three percent of apps are discovered through app store searches, with others discovered via general browsing and the Recommended for You or Top 20 Apps section. What can you do to be found using these discovery methods? Well, each one runs a bit differently, and I’ve outlined the best practices for the iTunes and Google Play stores …

There are a variety of other factors that influence your findability in the app store (some of which have been highlighted by Google themselves). These include:

Many of these steps are very similar to the Google Play store, except that Apple has a few unique fields, Iike the keyword field).

While in Google Play the majority of app discovery is via search, in the iOS store it’s through the browse rankings (especially Top 10 and Top 25) and New & Noteworthy lists, which are available from the App Store.

How do you get on these lists?

According to U.S. market data collected by the Loadown in 2013, iOS app publishers and developers making version updates and price changes improve their positioning on iTunes’ Top Paid, Top Free and Top Grossing lists. David Renard, CEO of the Loadown, stated the reason: “When a paid or free app is updated to a new version, the developer can change the name, icon, description, screenshots and keywords of the app as well as force users to notice the new update.” For price changes, he adds, “Sales get featured on an Apple RSS feed that is distributed to thousands of sites and Twitter feeds focused on promoting apps that have gone on sale or have recently become free.”

The additional factors in the iOS App Store algorithm include:

The iOs developer library outlines many of these best practices.

In part four of our series we’ll be looking at strategies pertaining to getting your potential consumer base to install your app.

Katherine Watier Ong works with clients to stay on top of the changing nature of search & social. She has 8 years of SEO and social experience, and is part of the 1 million visitors per month club after taking one of the websites she was promoting from 300K to 1.2 million in one month with an integrated 360 degree promotion program. She is VP, Online Strategy and Market Insights in Ketchum’s online strategy department, and helps manage a team that tracks the online consumer, online analytics, changing online platforms and algorithms, and develops strategies for clients to connect with their online consumer. Follow Katherine at @kwatier, Google+ or connect with her on LinkedIn.