The 7 Rs of Influencer Relations 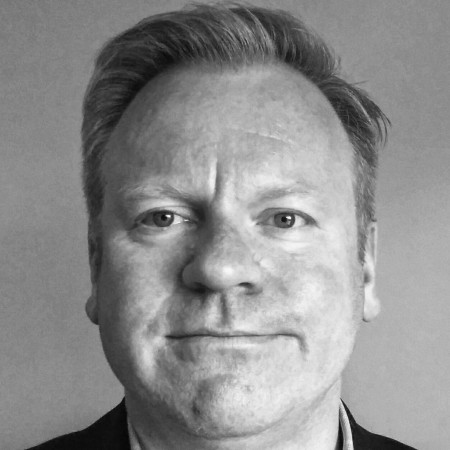 Communicators love grouping themes around words. We love alliteration, too. There are the four Ps, which was expanded into the seven Ps to embrace the nature of services. Relationship marketing even has its five Cs.

Since Brian coined the original term, it seems we have four more Rs that should be added to influencer relations’ lexicon: reception, relationship, reality and relinquish control.

REACH:
Audience size. Reach is defined by the number of people you could potentially touch through the influencer’s follower base.

RELEVANCE:
How relevant is the influencer to the topic being expressed? Which influencers are surfaced around the keywords and key phrases you hold dear?

RESONANCE:
Resonance is the outcome of reach combined with relevance. Resonance determines how much activity an influencer initiates by posting content.

It’s the level of engagement an influencer receives from their post. The number of times it’s shared, commented on and liked.

Here are my four additions for your collective consideration…

RECEPTION:
How closely does your brand’s value system align with your influencer’s? Communicators working with just reach, relevance and resonance will identify influencers by their size of audience, the topics they discuss and how much their audience engages in their content. Leaving it there won’t tell you whether the influencer likes your brand—or your competitors.

Remember, influencers are not necessarily advocates. Influence is neutral. Change agents who may hurt just as much as they may help a communicator’s cause.

RELATIONSHIP:
Relationships are built on mutual respect and understanding. As influencer relations matures, it becomes a seller’s market for top influencers.

This requires a shift in mindset. Traditionally much of the effort in influencer relations is front-loaded. We measure the audience. Discover what they’re talking about. Distill those conversations into keywords and phrases. Discern who’s influencing our target audience. Negotiate and contract with selected influencers.

The longer horizon approach is different. It’s accretive. You’re strengthening the bonds between the brand and influencer with each iteration.

Over time, the influencer brings with them increased value as they get to better understand the brand’s values and motivations.

REALISTIC:
Not all influencers are equal. As more and more communicators undertake influencer relations campaigns, power shifts from brands to the established influencers. It becomes a seller’s market as top influencers are able to pick and choose who they work with and at what price.

Be realistic with the influencers you want to work with. Instead of aiming for the celebrity influencers consider the power middle. The rising stars who may not have the stellar reach of influencer royalty, but are committed to producing consistent, quality content, and—more importantly—whose audience is committed to them.

Influencers know their audiences. They know what their audience likes and have built a following by consistently posting high quality content that resonates with their audience who, in turn, become loyal advocates.

Brands have to learn to relinquish control and grant a level of editorial and creative freedom to their influencers so they feel empowered to produce authentic content, which works for both your brand and their fans (click to tweet).

Do you have an “eighth R” to contribute? Feel free to leave it in the comments section below.