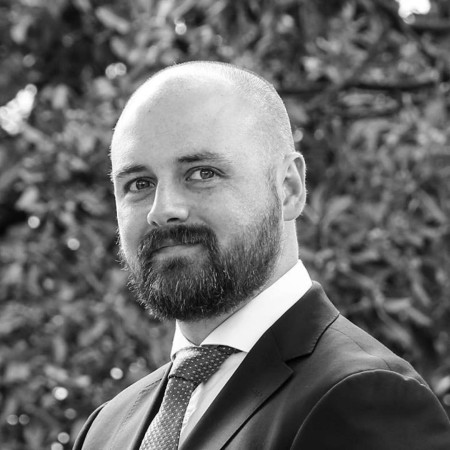 To dive in and examine attention spans, we can look at video as the key medium for consumption.

In 2017 we know video is the preferred method of content to engage your audience. But when it comes to video, and particularly attention spans, it’s really important to distinguish that there are two very separate buckets of content:

By looking at these two different types of content, you can see that consumer attention spans are probably not as black and white as the goldfish analogy.

Binge watching “Stranger Things” on Netflix (content that an individual elects to watch) until the screen pops up asking “if you’re still watching” would demonstrate that attention could be captivated for hours upon hours. Some individuals will also voluntarily watch gamers live-stream for hours; not play the game themselves, just enjoy watching the experience and listening to the commentary and banter.

I think it’s safe to say that, in this context, the attention span of a goldfish doesn’t really hold up. When looking at content that is served to individuals (think Facebook ads, promoted tweets, YouTube pre-rolls, etc.) this is where we start to see a really interesting divide in the attention spans. We’re starting to see that it’s becoming increasingly more difficult to engage and hold the attention span of our audiences. Average watch time is generally lower than we would like. Average completion rate of a video is also a much slimmer number than we would hope for. Captivating the audience for 15 seconds could be considered a huge success for a number of campaigns.

So, we have two distinct types of content and two distinct patterns of attention spans. The divide between the two seems to be as large as the Grand Canyon. So how did we bridge this divide?

When we occupy a user’s digital environment and serve them branded content, which they may or may not have elected to see, we’re not able to hold their attention. So that tells us that we need to change the way we convey our information. We need to start thinking more like a content creator, a producer, a writer and less like an advertiser.

Here’s a few ways that you can engage your audience immediately and captivate their attention:

At the end of the day there is not one script that all brands can follow to create amazing content that captivates audiences, and holds their undivided attention. However the data is telling us that the traditional storytelling approach does not work, so the best starting place for brands is to change their approach, flip the script on the content and understand that if you’re going to invade someone’s social media space, you better have a pretty compelling story to tell.

Jarrad Blyth is a Senior Manager, Digital in the Toronto, Canada office. Jarrad specializes in social and digital media strategy, but has a particular passion for all things analytics, measurement and insights.