Ketchum Helps Save an Olympic Legend – The Sport of Wrestling 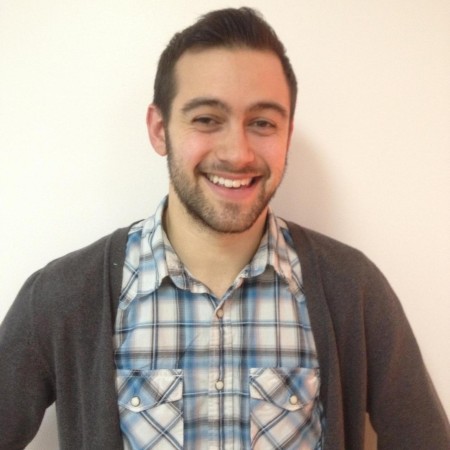 In February, the executive board of the International Olympic Committee (IOC) voted to drop wrestling from the Olympic Games starting in 2020. Wrestling, which has been included in every modern Olympic Games since 1896, for the first time faced an indeterminate future.  The Committee for the Preservation of Olympic Wrestling (CPOW), USA Wrestling and international wrestling’s governing body FILA joined forces with the help of Ketchum Sports & Entertainment (KSE) over a 7-month period to try and reverse the IOC’s decision which would be made final on Sept. 8th at the 125th IOC Session in Buenos Aires, Argentina. The punch line?  It worked!  A steady flow of media placements, social chatter and outstanding events proved effective as wrestling was voted back into the Olympic Games this weekend, beating out competing sports baseball/softball and squash 49-24-22 respectively, solidifying wrestling’s spot at both the 2020 and 2024 Olympics!

One key to the win was helping wrestling modernize by expanding the sport’s social reach through Facebook, Twitter, Instagram, Google+ and more.  Campaigns like #TakeAStance which encouraged wrestlers and fans all over the world to take a photo in their wrestling stance to save Olympic wrestling sparked tons of online chatter – more than 1,000 photos were shared in a month from France to Nigeria to Brazil and beyond.  By the time the IOC was ready to vote this weekend, worldwide coverage ranged from Wall Street Journal and TIME to Al Jazeera, BBC and Univision, helping give the IOC the final push it needed to keep Wrestling an Olympic sport, right where millions of global fans know it belongs.