Despite public concerns and skepticism in the lead up to Tokyo 2020 amid the coronavirus pandemic, the Olympic Games successfully concluded earlier this week in front of a nearly empty stadium. Typically a celebration of sport and culture attracting millions of fans from around the world, this year’s Games were postponed by a year, held without spectators and had an increased level of security to protect the health and safety of the athletes and staff.

For brands activating sports marketing at the event, this meant unprecedented levels of uncertainty and preparations became increasingly difficult and complex.

Now, as we turn our focus towards the Paralympic Games, and with less than six months to go until the next Olympic Games, Beijing 2022 is likely to face similar challenges and also be scaled back with limited or no fans in attendance due to the pandemic.

So what can partners and brands learn from the Tokyo Olympic Games for Beijing and beyond? Here are my top sports marketing takeaways from my experience on the ground*.

Every major event requires contingency plans, but for Tokyo 2020 that took on a new meaning. Sponsors spent the months following the postponement planning their campaigns and activations taking every major factor into account. How many fans would be in attendance, if any? Will the event be postponed again or cancelled altogether? What happens if there’s a COVID outbreak among the athletes? There was no longer just Plan A and Plan B — it was Plan A-Z. Taking the time to think through every scenario, no matter how unrealistic at the time, allows for preparedness, creativity, innovation and peace of mind.

In place of the typical large-scale activations, sponsors found new ways to safely engage with athletes in Tokyo and fans following along from home by taking a digital-first approach. A number of sponsors created digital experiences including interview panels, virtual showcases, crowdsourced awards for athletes and virtual meetups for fans to experience the Games wherever they were in the world. Athletes were also encouraged to engage with the brands and share their experiences with fans through social media. While the 42% decrease in broadcast viewership from Rio 2016 to Tokyo 2020 indicates fans were less interested in watching the Games this year, social media took home gold in terms of fan engagement.

Throughout the Games, several young athletes competing in Tokyo took to TikTok to give their fans an exclusive look inside the elusive Olympic Village. The viral videos increased the athletes’ following dramatically, regardless of their performance during the Games. For example, to demonstrate that Olympians are more than just athletes, Team USA rugby player Ilona Maher posted relatable and funny videos daily throughout her stay in Tokyo. Although Maher did not leave the Games with a medal, she did earn over 1 million followers on TikTok. By giving tours of the Olympic Village and sharing the swag they received in their goodie bags, athletes further helped sponsors increase their brand awareness organically with fans following along from home.

Athletes have always been powerful storytellers for Olympic sponsors but it’s imperative that brands tap into more than just their athletic abilities moving forward. Working with athletes to create authentic and relatable content will make for a successful campaign that fans will enjoy and traditional media will want to cover.

The delay and unparalleled interruptions caused by the pandemic in addition to the already intense pressure to succeed made this year’s Olympic Games particularly stressful for athletes. Several athletes, most notably gymnastics phenom Simone Biles, broke sports norms to speak publicly about the impact of the pressure on their mental health and their ability to perform at the Games.

When Biles announced she was withdrawing from competition the media swarmed her looking for answers and contemplating what this would mean for her brand sponsors. However, her sponsors stood by her decision to prioritize her mental health.

While statements of support by brand sponsors are important in situations like Biles’, it is important that brands expand the sentiment into substantial campaigns and action. As more athletes feel comfortable speaking publicly about their mental health brands should take the opportunity to highlight the mental preparation and fortitude that goes into being an elite athlete rather than focusing solely on athletic performance.

Making up 49% of athletes that competed in Tokyo this year, the number of female athletes at the Olympic Games has increased dramatically in recent years. Women won 58.4% of the medals for Team USA and were the focus of almost 60% of NBC’s primetime coverage of the Olympic Games.

The data overwhelmingly disproves the long-held argument that brands should invest in men’s sports exclusively due to audience size and viewership. An undeniable opportunity exists in the women’s sports space.

When engaging with female sports fans, brands should focus on creating an emotional connection to the athletes they sponsor. By leaning into women’s issues, such as gender inequality, the dual role of mothers who are also elite athletes,  and the over-sexualization of women in sport, brands can build a strong connection with the growing fanbase.

Interested in hearing more or learning about how to activate at a major sporting event? Let’s connect – we look forward to hearing from you!

As an account executive on the Ketchum Sports team, Elisabeth is dedicated to building and activating strategic and impactful communication campaigns for brands looking to make a splash in the world of sports. Elisabeth has supported a wide range of clients across the tech, healthcare, food and retail industries through earned media relations, athlete partnerships and social media marketing since joining Ketchum. For the past year, she has been keenly focused on helping her clients navigate the postponed Olympic and Paralympic Games while maximizing the sponsorships. 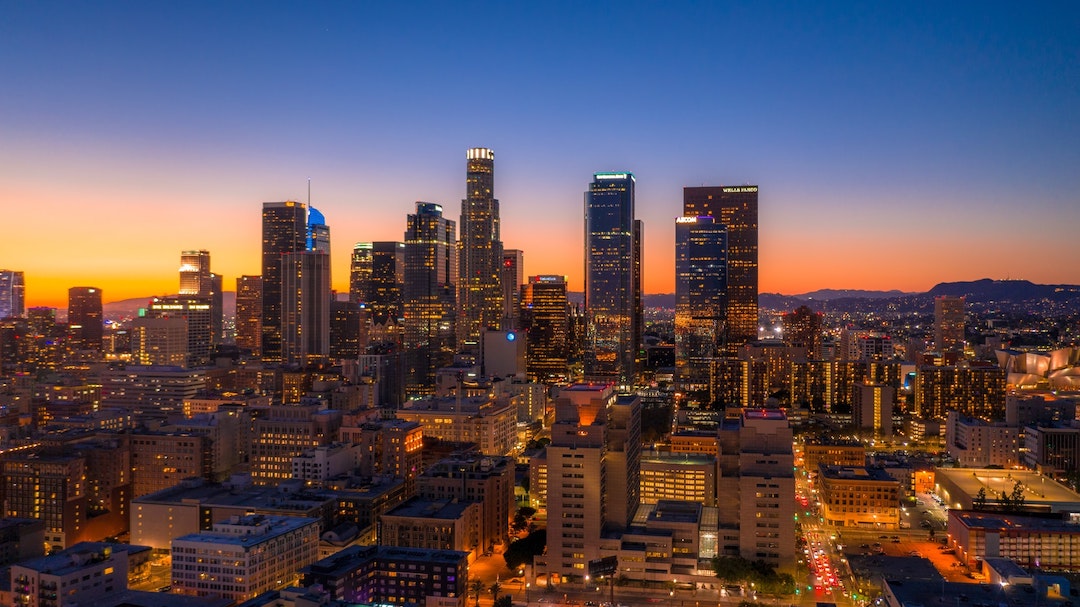