Imagine a gender equal world. That’s what International Women’s Day organizers invite us to do as the end goal for taking up this year’s challenge — #BreakTheBias. In some ways, it feels as if women are more present and vitally important than ever before. Globally, 70% of frontline healthcare workers are women. It’s a woman who made headlines for her foundational work on COVID vaccines. Women are front and center in protests against racial injustice and war. And they are also visible quietly supporting other women through small acts of empathy, as this viral photo taken at a train station in Poland poignantly illustrates.

But this visible – and sometimes visceral – presence is not translating into gender equality. Only 22 of 193 countries have a female head of state or government. Just 5% of companies worldwide have a female CEO. And hitting much closer to home, US women in PR continue to be paid significantly less than men – 24% on average, according to a recent survey.

This gender bias is holding us back, in business and in society. Imagine what we could achieve if we empower people to solve and lead and invent and take care of each other, independent of their gender identity. Imagine what might change if we embrace this year’s International Women’s Day theme.

Ketchum designers and creatives from around our global network were invited to answer that question. Their responses are as diverse as they are eloquent. “Breaking Bias” for me means going forward and taking steps in the right direction. It’s not just about breaking bias, it’s about breaking ice and having strength and courage to think and act differently. It’s about noticing so many more angles than just one and not being blinded by bias – seeing and appreciating all different shapes, shades and patterns in our society. So technically it’s just one blue tone, but there is so much more to it. Greatness comes with diversity and finding your own shape and tone.

There is no room for complacency.

To me, “break the bias” implies action. There is no room for complacency or passivity when it comes to overcoming discrimination. “Breaking the bias” has forced me to be brave and consistent to create a better standard of living for myself and women of color like me who may not have the opportunities they deserve. “Breaking the bias” is only possible when we actively and consistently show up for each other to abolish harmful ideas and prejudiced systems that inevitably harm the whole community, regardless of gender. The strength of women is unmatched, and I look forward to the day when it is universally valued for its true worth. A world free of bias, stereotypes and discrimination is a world we should strive for.

Knowing of its existence isn’t enough.

We all need to stand up, take action and support those women to move ahead.

Start right now and break the bias in your home, workplace, university, school and communities.

Cross your arms to show solidarity. Bias is as omnipresent as the ocean.

For me this picture is a snapshot of where we are in 2022 with gender equality. We can’t break the bias until we recognize the scale of the problem. In my eyes, bias is as omnipresent as the ocean, and as a society we are just sailing along the surface of it. We are drowning women in the bias of gender-based expectations. At the same time, we lose sight of what women are capable of. Bias is forcing women to hide most of who they are beneath the surface; it’s covering their full selves. Like when we see an iceberg, we say “Yes, we can see women! Look over there on the surface!” However, we miss out on the 90% of the iceberg hiding beneath the water … 90% of women’s talents being hidden beneath the weight of our bias. Careers have no genders.

Speak up and clean your mind of CAN’T. #BreakTheBias

Ketchum is on a journey to become a greater force for good through our advocacy for diversity, equity and inclusion. Discover more of our perspectives here.

Chris Ditner is the head of marketing at Ketchum. She has spent her career in B2B marketing, building marketing and communications campaigns that deliver business outcomes around complex business concepts and provocative thought leadership. Chris recently rolled out a new global brand identity and design system,  the culmination of an eight-month marketing initiative to align the firm’s positioning with its evolution to a consultancy model.

Chris also provides marketing strategy and senior-level writing support for select clients, telling stories through words and visuals and making the complex comprehensible. Her work has helped earn Ketchum multiple awards that include a PRSA Best of Silver Anvil and SABRE Platinum Best PR Program of the Year. 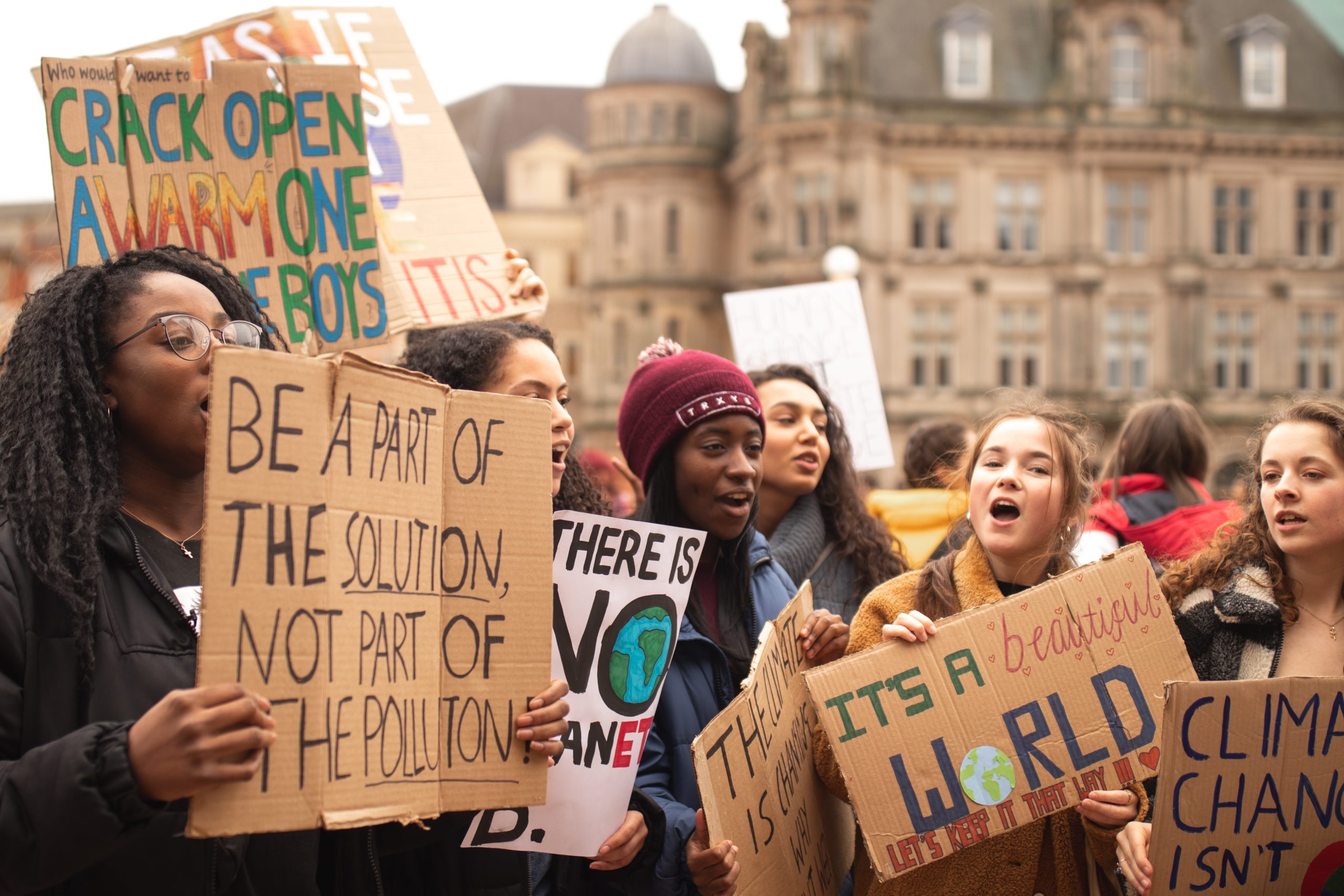