Visual Tsunami: Why Images Will Win Over Text 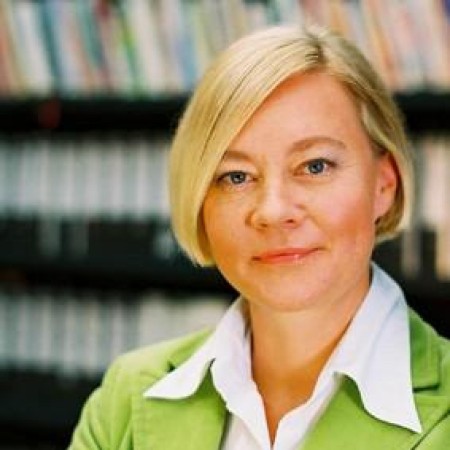 Visual communication has always had a stronger impact in marketing than heavy text-based campaigns, but today we are seeing a dramatic shift in how people recognize, perceive and use information, changing how we work in marketing and, especially, public relations.

I began my career as a journalist and had a proclivity for text along with everyone else in the field. A lot of my colleagues at Ketchum also came from a journalism background and are attentive to copy texts, headlines, press releases, q & a’s etc. But the world around us is evolving and we need to ask ourselves: is anyone listening to all this text anymore? Does text have the same impact that it did years ago?

The answer is no.

There is a dramatic shift going on in how people recognize and perceive information and this needs to be reflected in our work. Press releases still include heavy text, facts and figures and an egocentric repetition of the brand and product name. This is incommensurate with how people actually collect information today in the form of pictures and visuals that are leveraged to archive and share information.

The visual tsunami we are experiencing encompasses an overwhelming usage of images, photos, and videos. Every second users upload 3,000 pictures on Facebook which equates to 250 million pictures every day. Instagram produces 40 million photos and Tumblr 61 million. Flickr is hosting more than 6 billion images since its inception back in 2004.

In the 19th and 20th centuries, the biggest libraries in the world were erected, including the Congress Library in Washington, which is the largest library in the world with as many as 30 million books. But the 21st century is a visual century and this shift has a huge impact on the way we communicate, learn and share information. The emphasis is displaced from text to image, shifting the intent of our communications from informative to emotive.

I believe there are 4 justifications for why images are more effective than text in today’s society: There’s even more yet to come in how people view images, pictures and photos. Lately, whenever I go to a restaurant, the person next to me does not start eating right away. Alternatively, they grab their phones and take a picture of their meal. People photograph everything, especially food. In fact, food is the most popular category on Instagram. There’s also a community on flickr with 25,000 members called “I ate this” with an array of photos of what its members eat each day.

But it’s not just what we eat. People take pictures of what they wear, see, and read, exemplifying how they see life primarily through the lens of their camera or iphone. This phenomenon has been referred to as the visualization of life.

All of this begs the question: with such a sophisticated audience, how can we capture their attention? What is break through in our visual society today? We in marketing and communications can do 3 things to grab the consumers’ attention and make brands and products attractive: