With the number of children hospitalized with COVID growing rapidly, it is important to confront the uncomfortable truth about implicit bias in pediatric emergency settings. The COVID-19 pandemic has prompted a major wake-up call about racial and ethnic health disparities in the American healthcare system. While bias in health has gained renewed attention, awareness of the issue within the industry is not new. In the nearly 10 years since the first Institute of Medicine (IOM) report on the issue, disparities prevail at all aspects of care, including the pediatric setting.

The landmark 2003 Institute of Medicine report, Unequal Treatment: Confronting Racial and Ethnic Disparities in Health Care, revealed that minority patients receive lower quality care. And, unfortunately, health equity in the U.S. has not improved considerably since this milestone report. In fact, Black Americans, American Indians and Alaska Natives received worse care than white Americans for about 40% of quality measures, according to the Agency for Healthcare Research and Quality’s 2019 National Healthcare Quality and Disparities Report. This stark difference in care has been on full display during the COVID-19 pandemic.

One reason racial and ethnic disparities are so hard to root out is that many are tied to implicit biases. These are unconscious beliefs that bring up automatic connections between different demographic groups and their financial stability, education level and even personality. A group of researchers put together a database of materials that a college educated adult can be assumed to have read during their life. What they found was disturbing: “Black” occurred more often with words like poor and dangerous, while “white” occurred more with words like wealthy and educated. Growing up to avoid such associations is almost impossible as many of these biases are encoded in people from parents, schools, society and media.

Let’s take a deeper dive into how health inequities and disparities manifest across some key stages of medicine:

As communicators, we must create brave spaces for uncomfortable conversations. At Ketchum, our network of health equity specialists has been helping clients understand their role in breaking through existing structures and finding impactful ways to make a real difference. Here are some ways how:

The first step in correcting implicit biases in pediatric care, or any other healthcare setting, is to recognize that they exist. Ketchum’s network of health equity specialists can help guide you on this journey and initiate steps to mitigate this problem. Reach out if you’d like to learn more! 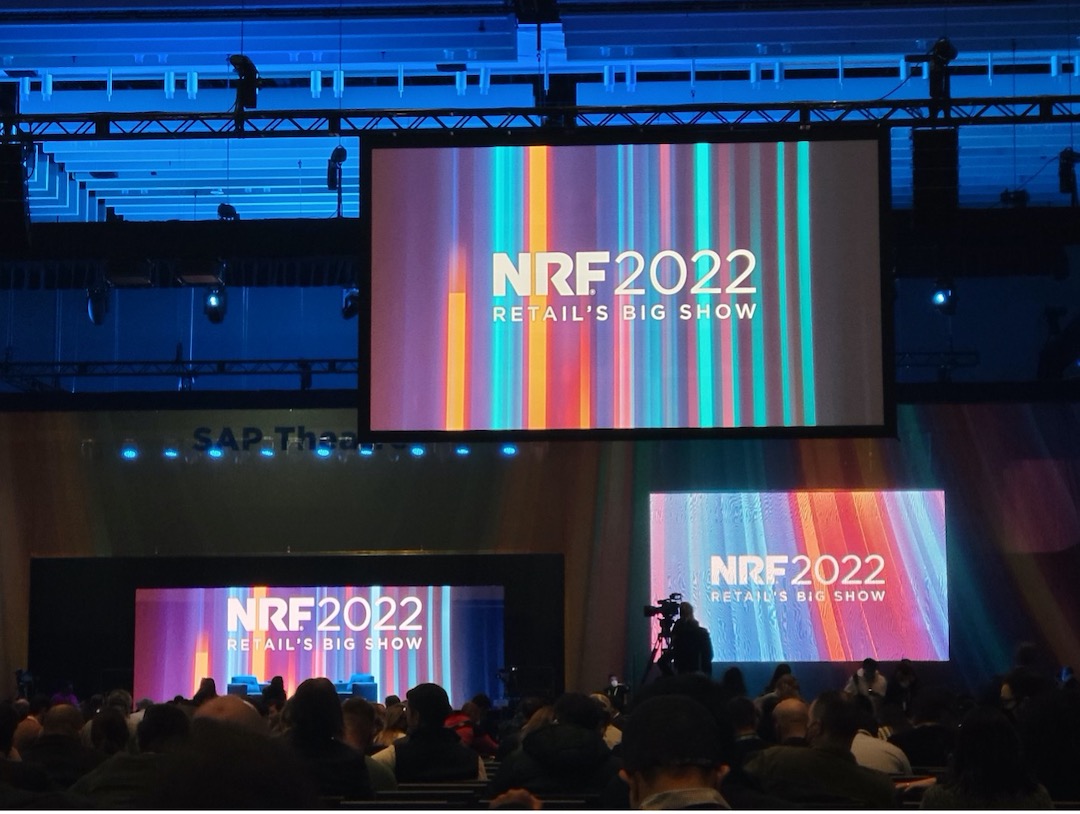