Are You Ready to “Scan and Go?” 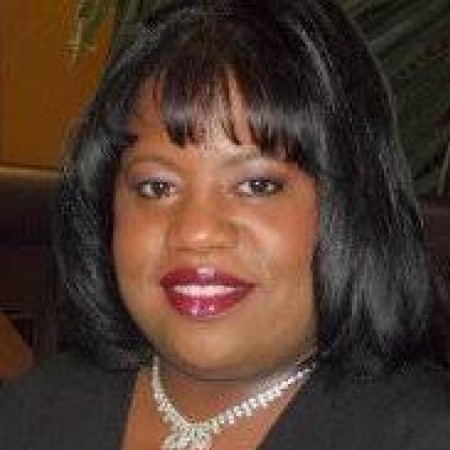 Wouldn’t you love to walk into your local grocery store, scan the items on your list, put them in your bag and head straight to your car when you’re done? No waiting to reach the cashier in long checkout lines, or even shorter self-checkout lines for that matter.

I’m talking about a completely autonomous experience. In and out. Actually, it’s more like “scan and go.”

Allow me to explain.

“Scan and go” technology requires nothing more for the consumer than a mobile phone, method of payment and app. The three combined allow shoppers to scan their own products in-store and then pay through the app. Sounds easy and convenient, right? So why aren’t we all doing it, or at least talking about it more?

According to eMarketer, most retailers simply aren’t ready.

But when I did a search in the App Store, I only found two “scan and go” options from big box retailers. I dug a little deeper and found that for the retailers that do have it, the feature is only available in a few of their locations.

Then, just three days later, I was at the nail salon talking to Simon, the guy who has been doing my nails for nearly three years. He was telling me about a new app he created that allows people to scan items at retail and grocery stores and avoid waiting in lines. He was very excited about it and proclaimed it would be his “road to riches.”

Simon shared that he had been talking to mom-and-pop retailers about testing his app and asked for my input on the idea and ways to market the new technology.

Are you kidding me?

So, I told him what I thought, and gave him a few talking points he could use when meeting with prospects:

Now, I am convinced that “scan and go” adoption is going to happen sooner rather than later – and you, too, shouldn’t wait to explore this new frontier until it has become common. As a marketer, the one thing I do know is that when the audience demands a product or service, it’s hard to deny it, especially when it already exists.

And if Simon created that app, and is out there talking about it, other people are doing the same. He’s going to sell it, and the “scan and go” technology has the potential to really takeoff.

Because of this, other retailers need to usher in widespread adoption a little faster. As of now, most haven’t rolled it out in many stores, but as soon as their competitors start to get on the “scan and go” train, I would bet that the rollout will need to be pretty swift.

I think we can all foresee the future of those that have no plans to implement “scan and go” technology.

They’ll be left behind, wondering how they missed out on a trend, which will turn out not to have been a trend at all, but a fundamental shift in the way people shop.

And that’s the point.

In the digital world we live in today, convenience is table stakes and companies need to be ready to take risks and make moves that provide convenience for their customers. And it can’t be done at a snail’s pace because those who snooze, will absolutely lose!