A decade ago, I was settling into a new job in a new city supporting our agency clients from our New York office. The city had just marked the 10-year anniversary of September 11, while a week later – a few blocks away from the new memorial – a group assembled in a small plaza, Zuccotti Park, unknown to most New Yorkers.

Over the coming weeks, more protesters crowded in along with union representatives, media, celebrities, politicians and curious observers like me. The acceptance of a wide range of activists and causes meant that Occupy Wall Street became the symbol of a grassroots movement to challenge the status quo. And that symbol inspired a number of “Occupy” encampments in cities around the world – along with a new generation of activists in the years that followed.

Businesses were largely silent on the Occupy movement – understandable, given the existential questioning of capitalism, reputational vulnerabilities and the lack of a clear call-to-action for companies. But much like its legacy on politics and culture, the movement contributed to a shift in how companies and brands addressed calls for societal change.

Here are four ways Occupy Wall Street changed how businesses have responded to that call over the last decade:

Ten years ago, after tolerating a few months of protesting from Lower Manhattan, the city cleared the encampment. And Occupy Wall Street largely faded into the background.

Will the history books credit the movement with changing the status quo? Perhaps it’s too soon to tell. But reflecting on where corporate purpose was 10 years ago, it’s possible Occupy Wall Street was the catalyst for a decade of progress that will only accelerate in the years to come.

If your brand needs help navigating ESG issues and opportunities, contact our team of experts to discuss how we can help.

As a senior member of the Ketchum Purpose team, Jonathan leads client programs in corporate social responsibility, sustainability and employee engagement. For more than a decade he has counseled companies in areas of corporate communications, reputation management, thought leadership and marketplace communications (including B2B and B2C). 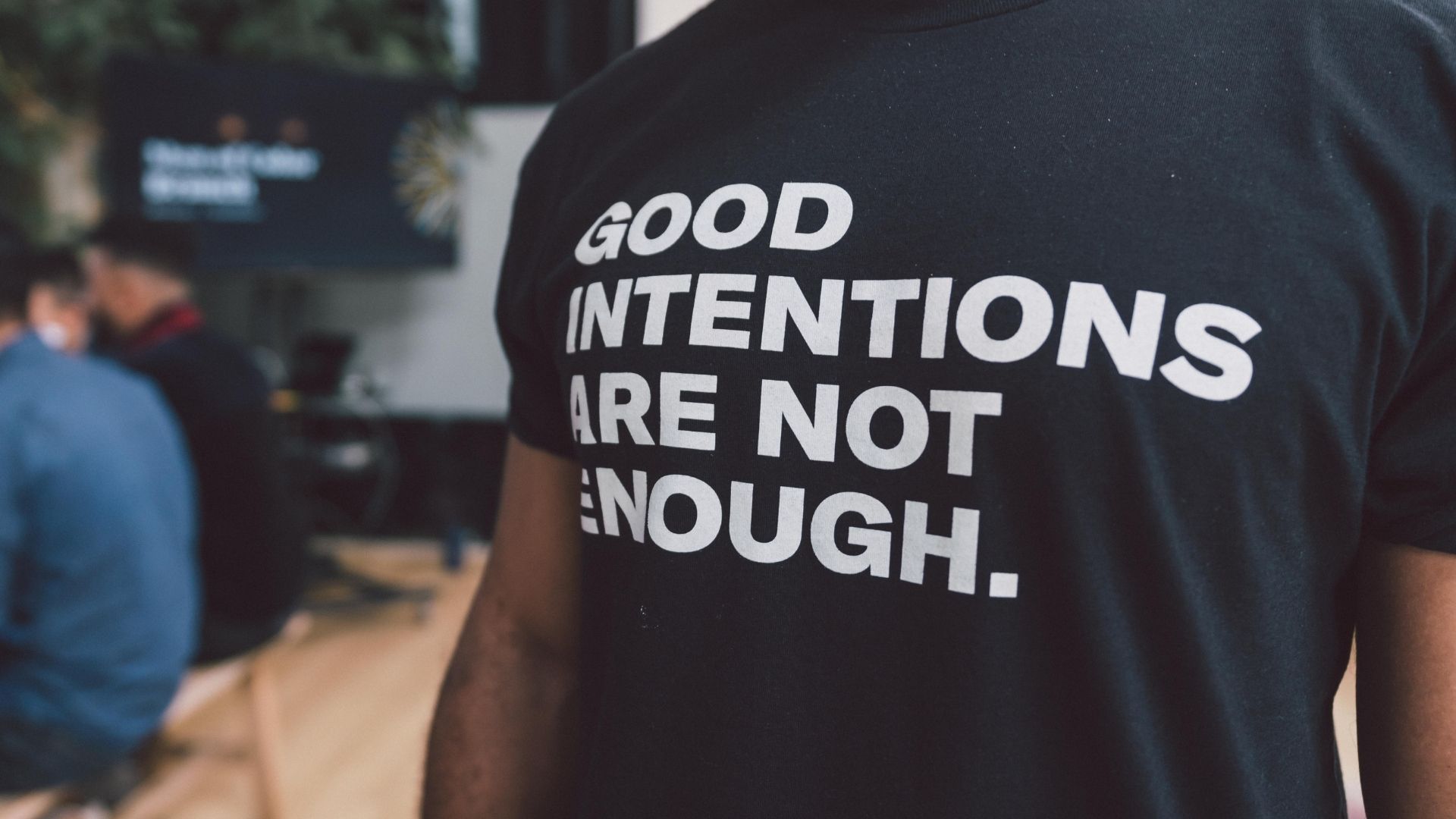