How Can Creativity Enhance Reputation and Brands? 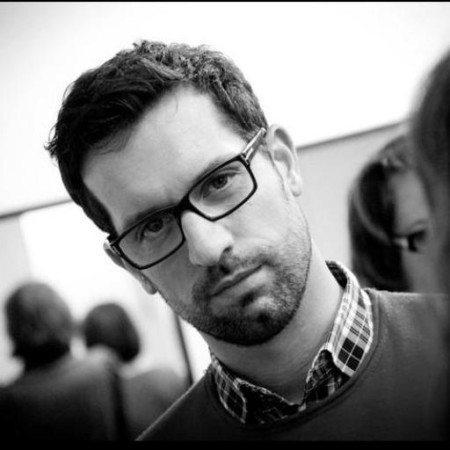 However one defines creativity (original, disruptive, outstanding, aesthetic, humoristic, fun), it can be seen as the phenomenon of something of value emerging into existence – being “new,” so to speak. To be or create something “new” is paramount for a company or brand to stand out in the marketplace.

With respect to brand communication, creativity is not to be understood only in the absolute, but relative to a brand’s universe. That might be through the brand’s own communication or products, or by the codes of the domain in which the brand lives. Breaking or changing these codes, or even appropriating the codes of another sector, can shed light on a brand and draw attention to it with a fresh outlook — arousing curiosity, provoking reaction, triggering discussions, striking the mind, and leaving a trace and the need for reflection. No matter what form the communication is delivered in, if the consumer finds it “creative,” that means it moved or inspired him enough to notice it, at least, or love it, at best. This is when the perception of a brand starts to shift.

In a world of accelerated communication delivered through social media networks, this new perception can quickly spread advocacy and build a community of fans who give the brand direct access to consumers through conversations. A brand potentially can improve its reputation in just a matter of time through the sheer volume of interaction. But a coup remains “just” a coup. Creativity needs to bring value to durably sustain a reputation. The next moves are key in weighing the balance of a reputation in the long term. This is where strategy becomes essential. Creativity without strategy is just a one-shot solution.

A highly visible example of a brand that has excelled in marrying creativity to strategy is Apple, a company that was struggling to survive in the 1990s. In 2001, Apple created the iPod, which is now number one in its category with $120 million in sales worldwide. This innovation triggered a succession of many other fruitful innovations, such as the iPhone and iPad, and the design of computers such as the MacBook Air. In forging ahead with new products, Apple created new needs for consumers. But its creativity was not limited to product making; it also was prevalent in its company’s philosophy — focusing not only on the technology, but also on providing services to consumers that they would not find elsewhere. Most notably, Apple’s creativity provided the creative tools to foster creativity in others.

The communication around these products has followed the same scheme: new and simple, focusing on the product and nothing else, no embodiment, no background, no tagline. A demo that shows how easy the object is to use adds value by making the technology accessible to everyone. The product is the hero, and the company and the brand become a signature. Creativity, strategy, consistency.

In a bit more than 10 years, the company evolved from being a “not compatible with a PC” brand to one of the most innovative and trendsetting companies in today’s high technology market. By creating value and inspiration in all aspects of its universe, Apple is a benchmark case study in how a combination of strategy and creativity can enhance reputation and brands.

As Creative Strategy Director for Ketchum Pleon France, Christophe is responsible for brand strategies and the management of three lifestyle and international accounts: Renault, Philips and Suntory whisky. He is also a member of the Ketchum global Creative Community and is a creativity trainer for the agency in Paris. This double role enables him to develop brands’ visibility in lifestyle media and elaborate 360-degree strategies for lifestyle brands.