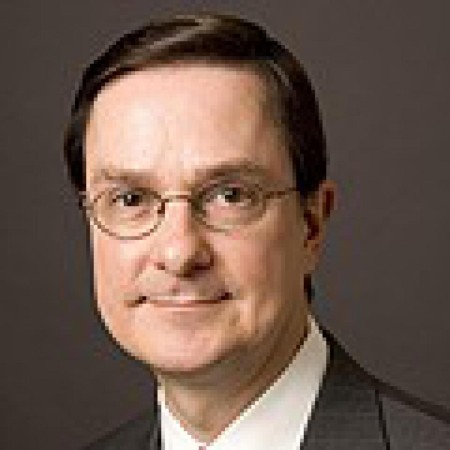 If ever there was a wedge issue in the healthcare field, surely it’s pharmaceutical pricing.

Few topics have generated as much attention or, in some cases, drawn as much opprobrium from all manner of stakeholders – media, government, politicians, NGOs and just plain ordinary citizens.

That’s why it’s been reassuring lately to see several notable players in the pharmaceutical industry step up and begin to articulate responsible positions on the issue.

In some cases, companies have become clearer about how they price their medicines. Other companies have sought to reframe the issue to provide greater context and foster a more informed debate. And still others – have gone so far as to publish pricing pledges, promising to limit price increases by a set percentage each year.

Now, there are few topics as complex as pharmaceutical pricing. It’s easy enough for a company to obfuscate or stonewall on the issue. Indeed, some of the arguments put forward around pricing amount to little more than “passing the buck.” There are even a few bad actors who have been brazen in their efforts to defend what are arguably indefensible policies.

The fall-out from such bad behavior isn’t limited to reputation damage. It’s far more consequential and costly – ranging from lawsuits to Congressional hearings to political attacks. All are signs that a company is losing its “permission to operate” – the implicit license that public corporations derive from society.

Nor is the issue likely to go away. Just a few days ago in his inaugural speech to Food and Drug Administration (FDA) staff, new FDA Commissioner Scott Gottlieb said, “Too many consumers are priced out of the medicines they need. We still need to be taking meaningful steps to get more low-cost alternatives to the market to increase competition and give consumers more options.”

So pharma companies need to stay vigilant and continue to refine and advance their positions on pricing.

A good first step for healthcare communicators is to understand how their pricing messages are resonating with intended audiences. As communicators, we know what we want to say. But what are the real issues and concerns of our stakeholders? Can the messages be reframed to address those hard realities? That takes a certain level of discipline and, yes, courage.

It’s also important to get our stories out there. There are many options for telling that story in interesting ways across the spectrum of paid, earned, shared and owned channels. Not every company needs to “lead” on pricing. But all companies need to be seen as staking out and “owning” a responsible position on the issue.

Finally, companies need to find ways to engage with their stakeholders around pricing. That can be challenging. Pricing is often an emotional issue, and companies are more comfortable with facts and data.

But, as messy as it may be, opening a direct line of communications is the only way to chip away at the barriers of misunderstanding and suspicion that often divide companies and certain stakeholders. It may not be possible in every case to change an adversary’s mind. But active engagement should help to foster a level of understanding and mutual respect that makes further dialogue possible and that, in itself, would be a significant win-win.

There are, of course, no easy solutions to an issue as complex and multi-faceted as healthcare costs. But by proactively using open communications to engage with your community to address the many questions about pricing, pharma companies are moving in an encouraging direction. They now have an opportunity to build on these gains – if not to lay the matter entirely to rest, then at least to make it less of a wedge issue.