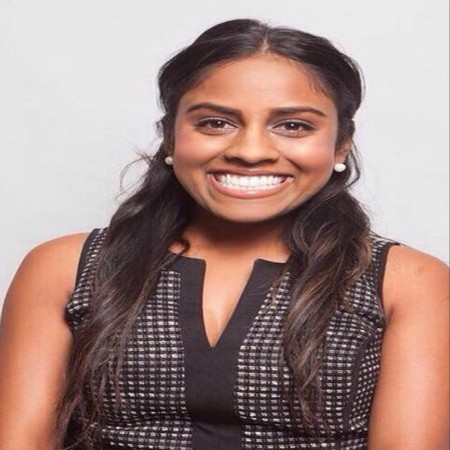 We’ve come to a place where your most treasured possession may not sit in the garage, but might park in your pocket. It’s no longer a matter of horsepower, fuel efficiency and number of cup holders, but rather how well your car can connect to your phone, sync up with your home monitoring system and keep you connected (click to tweet).

An Extension of Your Phone, and Vice Versa
The parallels between cars and personal tech are numerous and each reflects its owner’s tastes and style – slick new convertible or fuel-efficient hybrid? Apple or Android? Color? Specs? You can now option up a phone much in the same way you do your car. Getting the latter to play nicely with the former is a matter of great importance.

Convenience and customization aren’t the only benefit either. Seamless mobile device integration and ease of use are part of a broader road-safety conversation that highlights the dangers of constant connectivity that come with new distractions. Technology like Apple CarPlay and Android Auto, for example, make it easier to pull up a Spotify playlist for your next road trip while also keeping phones out of drivers’ hands.

The Increasingly Connected Car
Convergence between the auto sector and technology extends well beyond syncing a handset into a vehicle’s infotainment system. It’s also not exactly new – the first-to-market OnStar telematics system was lauded as a technological marvel when it debuted in 1996. Now systems like this are the norm (along with the comprehensive services they offer) from emergency calls after a crash to remote door unlocking, turn-by-turn directions, and even full-blown concierge services.

These services have evolved with the times as well, spawning apps that let drivers control vehicle conveniences like remote start from phones, tablets, and wearables like the Apple Watch. In fact, Hyundai (*client) was the first automaker to launch Android Auto on production vehicles. Hyundai also launched this high-tech feature on its affordable mid-size sedan Sonata, and many other automakers are bringing new technology to affordable cars. At the 2016 Consumer Electrics Show (CES), there were many other examples of manufacturers using technology to connect the car to the rest of a consumer’s life like, for example, NEST thermostat connectivity to more efficiently control temperatures based on the car’s physical location.

Need a Wi-Fi hotspot? Many new cars offer that functionality and all the benefits that come with it, like over-the-air software updates and steady connectivity to keep kids entertained during longer road trips.

The drive toward connectivity does not apply only to new vehicles. Connected-car startups like Vinli use app-enabled plug-and-play devices to add connectivity to older vehicles. Conveniently, these devices don’t require physical modifications in order to deliver features that didn’t exist when those cars first hit the road.

Electrification and Autonomous Driving
Today, nearly every automaker has either a hybrid, plug-in hybrid, all-electric or even a hydrogen fuel cell vehicle within their line-up. These vehicles give drivers the best of both worlds by providing the power of a conventional gasoline engine – perfect for long trips, with the additional benefit of environmentally friendly all-electric range for commuting.

Autonomous vehicles represent the purest example of the rise and dependence on technology. Vehicles are smarter than ever, communicating with each other and with their owners – and on their own! Autonomous cars depend on technology and in-vehicle hardware or a computer to reduce car collisions. Every day, the auto industry accelerate towards a reality once viewed as impossible. With technology so fully integrated into vehicle design, we’ve surely only put a welcome dent into what’s possible.