Confidence in an Era of Uncertainty 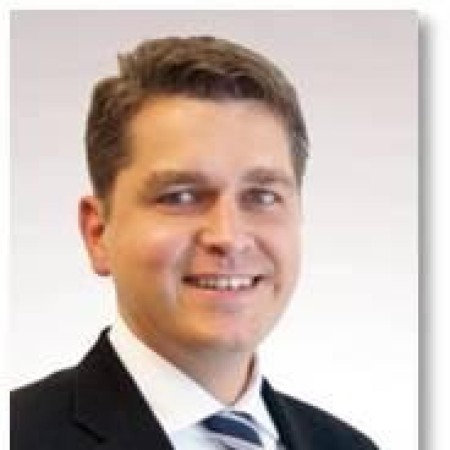 I recently had a chance to attend the 12th Annual World Leadership Forum hosted by the Foreign Policy Association in New York.

While the discussions focused on global macroeconomic trends and expectations regarding resulting policy actions, one word stuck out of the pack – confidence. If everything hinges on this fragile word in the interconnected world economy, where do we stand in terms of confidence and what might be the implications for our advice to clients that have to navigate the global economic landscape every day? First, some sentences that I found striking. Mr. Perez-Campanero talked at length about the difficult situation in Europe, with most countries hovering in recession and now even Germany showing signs of significant slow-down on the verge of plunging into recession. He described the incredibly difficult labor market in Spain where unemployment among young people below the age of 25 is now above 50 percent. He told the audience about a family friend who was worried that his son “will never find a job in a lifetime in Spain.”

With all the macroeconomic challenges that Europe is facing at the moment, most panelists also agreed on the difficult situation in the United States, with more anemic growth than in past recoveries. The only outlier was Moody’s Mark Zandi who pointed to progress regarding deleveraging of households in the U.S., a well-capitalized banking system and extremely profitable corporations as signs that the U.S. economy could be on a tipping point of outperforming – once the fiscal cliff, debt ceiling and long-term budget strategy have been solved after the presidential election.

On the other end of the spectrum were discussions about the rise of emerging market economies and their expanded role on a world political stage that is still dominated by the same old developed nations. There was some disagreement regarding China, where George Soros is convinced that the growth model has ended and while others see China at the tipping point of world economy dominance for years to come. There was no disagreement, however, regarding the potential of an increasingly larger middle-class in the emerging markets, which is forecast to outnumber the size of the middle class in the current developed world soon.

What does all of this have to do with the issues we are facing as counselors of our clients? My take on it is that we will have to be aware of the challenges, but also help counsel our clients on the incredible opportunities that lie ahead – be it withnew consumers entering the middle-class, infrastructure investments, the coming wave of women that will continue to change the employment landscape, changes in technology or energy consumption patterns, and much more. Opportunities can instill confidence, and that seems to be the secret sauce to going forward for companies to invest, take on risks and provide an environment of lower unemployment across the globe.