What's the Most Influential Media Organization in the World? 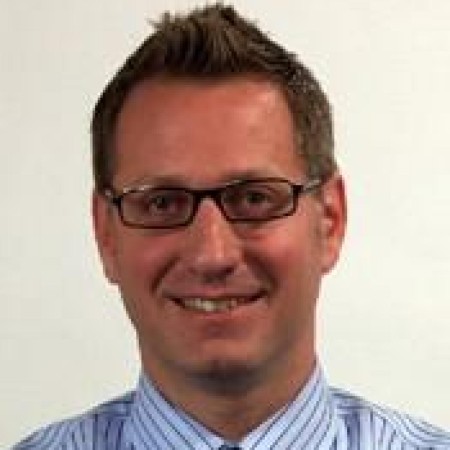 Nate Silver, political statistician and creator of PECOTA, the popular system for forecasting the performance and career development of Major League Baseball players, recently did an analysis of the most influential media organizations. Silver simply looked at how frequently a publication’s name appeared in Google News or Google Blogs followed by the word “reported” to provide a sample of how many times an outlet was quoted.

The list is informative as much for what it omits as what it includes. For instance, it was surprising to see that the Huffington Post did not break top 20, but Al Jazeera came in at number 11. Another interesting thing to note is that the two out of the top three outlets are wire services and that TMZ, one of the major sources for celebrity news and gossip, rounds out the top 10. (Click here to check out the full list of 242 organizations.)

Jeff Bercovici discusses the list in a piece for Forbes.com, where he makes an interesting point about Bloomberg and how it is — or isn’t — “making good” on its global business objective of being the “world’s most influential news organization.”

Another interesting list to juxtapose with this one is Time magazine’s list of the 140 Best Twitter Feeds. It’s a different approach to influence, but fascinating nonetheless. It includes thought leaders in a variety of industries, brands and news organizations, as well as comedians and even fictional characters.

One thing to always keep in mind when talking media “influence” with clients is that it’s critical to consider the specific target audience you’re trying to reach in order to determine an outlet’s level of influence. By doing that, a list like Time’s or Google’s could look quite different.

All of this further underscores the point of how media continually morphs and how we need to stop differentiating media by “traditional” or “new” and start considering it one big media universe.