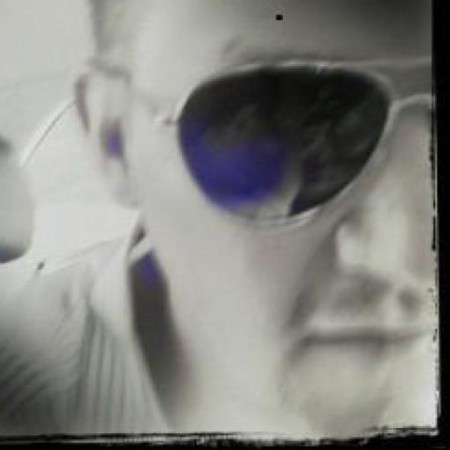 Twitter just announced it’s making a major overhaul to its user interface, which it will roll out over the next few weeks. The most important change is that multimedia will be integrated into users’ streams on Twitter.com so they can view images, links, videos, and more directly on Twitter.com. You can take a look at how this is going to work in this video released by Twitter to illustrate the changes:


Why is Twitter making this change?
Twitter wants users to stay on Twitter.com so they don’t leave the site whenever they click on a link. If people spend more time on Twitter.com, the site can offer a better value proposition to advertisers as they continue to develop their monetization model. Facebook handles linked content in a very similar manner, but the typical user spends 32 minutes per day on Facebook, versus eight minutes on Twitter’s site. By taking steps to close that gap, Twitter will stand a better chance of catching up to the recognized social media juggernaut.

These changes have been foreshadowed by Twitter’s own creation of mobile apps for various platforms, which have been rolled out over the past six months. These applications paved the way for this update by allowing the mobile experience of Twitter to support more “in-stream” content rather than linking out. There are even rumors in Silicon Valley that Twitter could put further focus on its own services, eventually closing off its API or even charging developers to use it for developing external apps.

What are the implications for brands?
The increased ability to share rich content directly in the Twitter.com stream will offer brands some significant new opportunities:


Is Twitter Becoming a Media Company?
Peter Kafka of All Things Digital wrote a great summary on Twitter’s changes after speaking with CEO Evan Williams and COO Dick Costolo. William’s said that “We’re trying to get people to understand that they don’t have to tweet if they want to get value out of Twitter,” which Kafka interpreted to mean that Twitter is becoming a media company that “gives you cool stuff to look at, you pay attention to what it shows you, and it rents out some of your attention to advertisers.” It remains to be seen to what extent this prophecy comes true, but it’s in the best interest of marketers and brands to take it seriously as they create and execute their Twitter strategies.