The Consumer as Editor 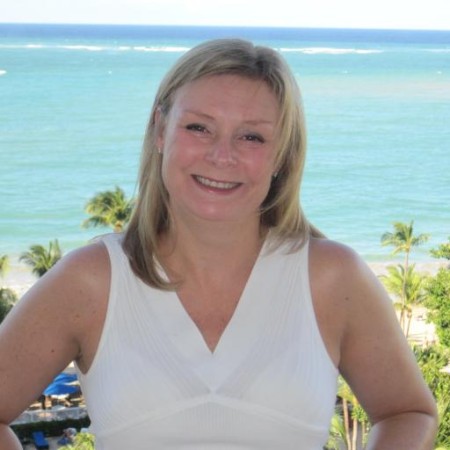 Last week, I had the pleasure of attending PRWeek’s Next Conference. There was a lot of interesting content delivered by engaging speakers.

One of the themes that emerged was how the consumer has become the editor, in charge of determining what content they want to consume. I guess that’s pretty obvious these days – people no longer have to be satisfied with waiting for the daily paper delivery and reading what an editor deemed important enough to make it to print that day. Instead, we get news from a wide range of sources, if we choose to get what I’ll call “traditional news” at all. And it’s this caveat that brings me to the point of this post.

During a panel composed of “media influencers,” Bill Holstein, a long-time journalist and current president of the overseas press club, commented about the overconsumption of “junk media” today and how people are often missing an opportunity to learn what they need to know about our economy and world issues.

While, to be candid, I’d probably be counted among the people to which he refers, his comment struck a chord. I grew up in a home where the early evening hours very much included the news of the day. Time was carved out to read the daily paper after work, and I was hushed by my grandparents and parents during the 6 p.m. news broadcast. Important issues were discussed at the dinner table.

Fast-forward to today. I know very few people who carve out time each day to understand the latest economic indicators or what’s playing out on the world’s political stage. Sure, there are those in finance who read the Wall Street Journal each morning so that they can do their job effectively, but I’m talking about those who read a daily paper just to be informed on the state of our nation. Instead we’re increasingly relying on getting our news in 140 characters. And, more often than not, we’re seeking out the content that interests us.

While I appreciate the freedom that comes with this and don’t particularly want to rely on an editor making the decision for me about “what I need to know,” I have to say that part of me is a little bit nostalgic for the days when we took the time and responsibility to learn more about important issues.