The Boss Rule: What Bruce Springsteen Taught Me About People and Control 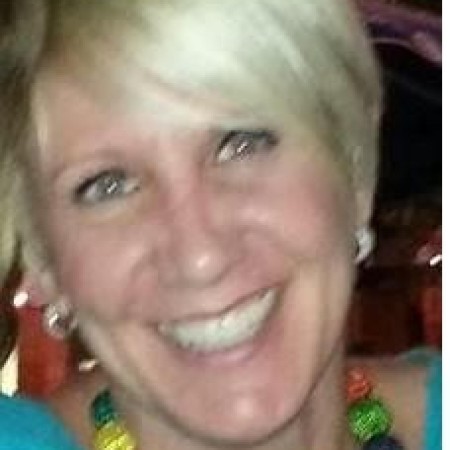 If you’ve ever seen Bruce Springsteen play live, it should come as no surprise that Rolling Stone ranked “the Boss” as number one on its recent list of the 50 Greatest Live Acts Right Now. I have seen him perform more than 40 times in my life, and, aside from thinking he’s a brilliant songwriter and musician, I also find him to be electrifying and mesmerizing when he’s in front of a crowd. He keeps his audience totally engaged, even when performing the not-so-awesome hits in his repertoire.

How does he do it?

Here’s a quote from the Rolling Stone article that explains all: “Springsteen shreds the pre-planned setlist and collects request-bearing signs from the crowd, leading the band in impromptu renditions of covers by everybody from The Ramones to Jackie Wilson. ‘I don’t look at the setlist very much during the night,’ he recently told Rolling Stone‘s David Fricke. ‘I’m listening to the song we’re playing – it’s talking to me about what to play next. And I’m watching the audience. Sometimes it’s the look in someone’s eyes about how bad they want to hear that song they’ve written on a piece of cardboard or their head.’”

He shreds the pre-planned setlist. He’s listening. He watches the audience. He adds an element of surprise and he makes it about his fans.

As a meeting designer and a communicator, it dawned on me that we need to start doing a little more of that when we gather people together. While I am a proponent for structure, organization and control when it comes to meetings and trainings, I also believe that we miss the boat when we start to over-control what we are trying to teach. Think about your favorite concert or that night out with friends – what made a certain show memorable? What made that weekly night out with friends the best night ever? The spontaneity. The impromptu moment where something unexpected occurred. That is what resonates in your mind, and that is the story you tell.

So, if you are planning a meeting or event, I suggest bringing a little of the Boss into your structure and UNSTRUCTURE your meeting. Look for those cardboard signs and let your participants guide the conversation. Participation is the new consumption, and the purpose of a meeting is to ensure that your attendees absorb the content and continue telling your story.

And the Boss Rule goes beyond meeting planning into all aspects of communication. Letting go of control encourages spontaneity, and listening in any situation that involves an audience – even, for instance, the unseen audience of social media – will allow your message to resonate in the hearts and minds of your friends, colleagues, influencers and beyond.

It takes courage to let go of control. But when we do, great things can happen. Just ask Bruce Springsteen.