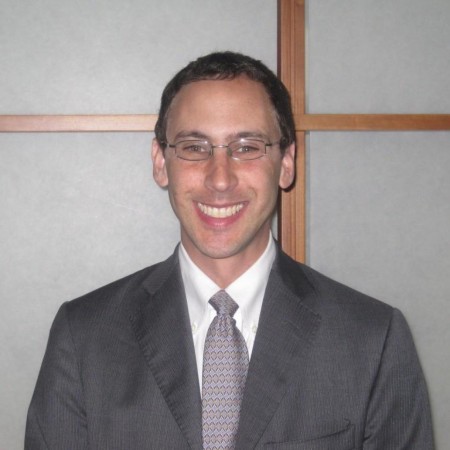 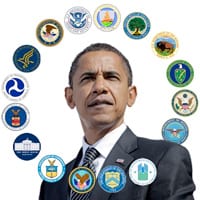 With the inaugural festivities winding down in Washington, D.C., attention will quickly shift to President Barack Obama’s nominations to fill his Cabinet – many of whom will have a significant impact on the direction of policy and therefore our country for the next four years. While some have attracted a bit of controversy, namely his selections to run the Departments of State and Defense, others will likely escape deep scrutiny. Some may be quite familiar because they served the president during his first term in other capacities, while others may come from high-profile roles at the state level or from Congress.

While there were some conciliatory tones in his Inaugural Address – and he also scored some political points for his supporters – the president’s overall policy direction for his second term is not expected to change dramatically.

Yet many expect that this likely will be one of the most tumultuous Cabinet selections in history, as the bitter, hyper-partisanship that has throttled Washington over the last several years worsens. Under previous presidents, the Senate often deferred to the president’s prerogative for selecting his key advisers, unless there was a legal or personal issue – or on the very rare occasion that the person was too far outside the political mainstream. Now, most Cabinet nominees are often being vetted as if they were receiving a lifetime appointment to the U.S. Supreme Court. Those contretemps could further escalate if senators hope to extract a pound of flesh as a result of simmering hard feelings from the “fiscal cliff” agreement struck in the wee hours of New Year’s.

We will see new faces not just at State and the Pentagon, but also at Treasury, EPA, Energy, Labor, Transportation (maybe), Commerce and U.S. Trade Representative, among others. Some Cabinet secretaries are staying put – at least for a little while – including Agriculture Secretary Tom Vilsack and Kathleen Sebelius at the Department of Health and Human Services, because she likely wants to oversee critical implementation stages of Obama’s landmark healthcare law. Attorney General Eric Holder is also staying put, potentially taking another run at renewing the assault weapons ban after his first attempt was shut down in early 2009.

Given the fractious Cabinet nomination process that lies ahead, the Senate likely will be tied up for the first couple of months with contentious confirmation hearings and potentially floor debates. At the same time, both chambers will be haggling with the White House over future spending cuts (aka sequestration) and the debt ceiling. As a result, that could spell even more trouble for any legislative movements by a deeply split Congress over the next several months.

As the nomination process goes forward, there will likely be efforts by the agencies like HHS, EPA, Homeland Security and the Justice Department to move ahead themselves through regulatory mechanisms such as rulemakings and orders. They could move forward with implementing the new healthcare law, dealing with carbon dioxide emissions and finding new energy sources, reforming immigration policies and addressing the tragedy in Newtown.

There was a time when political leaders and lawmakers embraced bipartisan cooperation and comprise. The majority and minority party leaders found ways to come together to conduct the business of the country and solve the tough problems we all faced. Yes, there were enormous challenges at times, but our leaders and we as a country came together to overcome them.

Hopefully that spirit is still alive and the sniping and partisan rhetoric will subside so we move our country forward to meet the challenges of our time while planting the seeds for future growth and prosperity.