Rediscovering the Power of Argumentative Reasoning 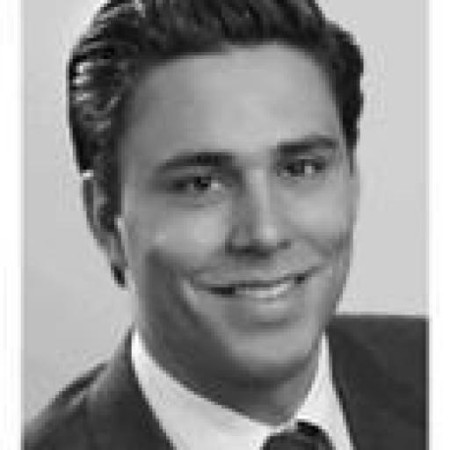 As Brian Solis and Deirdre Breakenridge, PR 2.0 strategists, put it, “social media represents a shift from a broadcast mechanism to a many-to-many model” (Putting the Public back in Public Relations, 2009). Information is no longer owned by centrally organized broadcasting institutions (such as newspapers), but rather publicly generated (Wikipedia) and publicly distributed (Twitter).

As a consequence, people’s expectations regarding the supply of information have changed. People expect fast and direct information. Companies can no longer hide behind spokespersons, neither internally or externally. Speed and directness are without alternative to keep a share of voice –for example, if line managers do not communicate directly to their teams, employees might use the union chat to form their opinion.

Companies are reacting to this new situation by switching their “one voice” policies to a “many voices, one message” policy. The idea behind this is to empower large parts of the organization to speak for the company, instead of leaving this task to just a few multipliers – this way meets the new demand for fast and direct information.

While this seems like the right approach, there are also great challenges that come with its implementation. Making a small part of the organization speak with one voice was hard enough, orchestrating many voices or even an entire organization to a synchronised message seems almost impossible to accomplish. The challenge becomes even greater regarding delicate topics like layoffs, financial losses, corporate risks or crisis situations. Responsible organisations communicate these issues openly, but with care. As these topics are often very emotional, a careless communication can easily lead to misunderstandings, hurt feelings, protest or resignation amongst affected stakeholder

No doubt, the alignment of messages has always been and will always be a key challenge of corporate communication. Nevertheless, tackling this challenge in the most professional way is now more important than ever. Tools and solutions are needed that enable companies to quickly align on what it is they want to say and to be able to back up their position in case of doubt and queries – and this has to be achieved on all levels of the organization.

The Ketchum Pleon Change Team has developed a tool called the “Reasoning Map” to support clients in achieving this – and so far its application has been highly successful. The method makes use of brainstorming techniques, group discussions and graphic argumentation analysis to clearly define corporate messages and the reasoning behind these messages. With the help of the “Reasoning Map,” stakeholders can visualize their key messages in a tree structure and thus quickly and easily identify any gaps in the reasoning or explanation.

The Reasoning Map is intended to be used by anyone in the organization. It includes the company’s key messages and how they can be justified and explained in case of questions. This way, the map quickly enables company employees to speak on an issue and back up the company’s position.

The success of the Reasoning Map demonstrates that the challenge of orchestrating many voices can be managed and that a key to doing this successfully lies in thorough argumentation – a technique that has always been part of corporate communication and PR, but so far has hardly been approached as a conceptual task.

Maybe it’s more than pure coincidence that the argumentation theory framework behind the Reasoning Map goes back to the 2,000 year old tradition of thought as the democratic principle behind the “many-to-many” concept.

Daniel Coloma is a Consultant in the Munich change team. He has taught argumentation at the University of Bochum and is currently writing a PhD on argumentation analysis. Ketchum is going through one of the biggest changes in its 95-year history. We’ve shifted to a communications consultancy model, leaning into our industry expertise and operating with a no boundaries framework to best serve our clients. We are thrilled to have a new vision and new values that support our strategy of transforming us into a […] Four Disruptions That Will Change Your Employee and Customer Experience

Trend tracking is an integral business tool that can give companies a leg-up on their competition, help predict areas of growth and gain insight into the minds of consumers. With 2016 in the rear-view, now is the time to focus on ways to advantageously position your company for success. Here are four disruptions organizations need […]