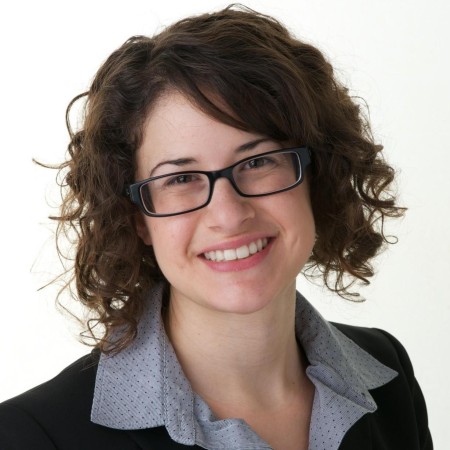 Zócalo Group President and CEO Paul M. Rand talked about the power of word of mouth marketing and his own history of entrepreneurship on tastytrade.com’s “Bootstrapping in America” show Aug. 13.

Paul discussed Zócalo Group’s foundational belief that recommendations drive purchase decisions. Social media has supercharged these recommendations, he said. Using the show “Bootstrapping in America” as an example, Paul discussed how marketers can measure how people are talking about a brand and help the brand improve where and how they’re talked about and recommended.

Paul also talked about his long history of entrepreneurship; he started his first company at age 27. Although he has built several companies that were then acquired by larger companies, Paul said he doesn’t think of himself as an entrepreneur, just someone who sees market opportunities. But Bootstrapping’s hosts said that although many entrepreneurs don’t think of themselves in those terms, they often share a certain spirit.

Paul explained one of the qualities that makes an entrepreneur:
“One of those things is if you have the ability to go and say ‘I know I’m going to run into a brick wall just about every other day,’” he said. “[I] get asked all the time what is the key that makes it work and I think it’s resourcefulness and persistence. Over and over and over again you are going to be stopped, and you’re going to probably pull off to the side of the road and have a good cry. And you’re going to say ‘Baloney, I’m going to keep trying at this.’ And you muscle back up and go again.”

“Bootstrapping in America” celebrates entrepreneurs. The show has featured Kevin Willer from 1871 and Eric Lefkofsky from Groupon and Light Bank, among others.

This article was originally published on The Zócalo Group Blog.