Parody Exemptions to Take Most Brands by Surprise 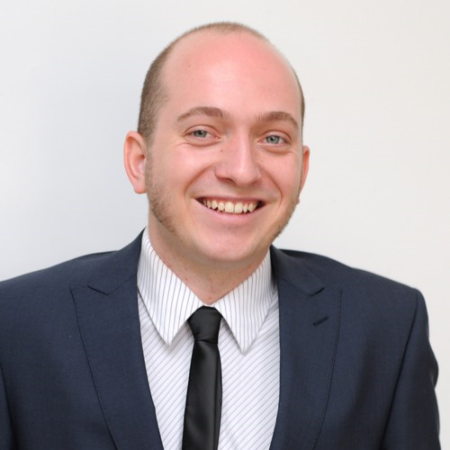 Later this year, the government will be making a series of small but important changes to UK copyright law following recommendations made by Professor Ian Hargreaves in his 2011 report. The changes will update the rules to bring them into line with the digital age and one change will allow for parody videos to be shared without fear of receiving a takedown notice. Such parodies won’t just be amusing music videos though; the parody exemption could also result in potential threats for online reputation.

An exception to the copyright law “for the purposes of caricature, parody or pastiche” could see a rise in spoof ads and attacks on brands online. Parody has been a powerful tactic in bringing attention to controversial issues long before the internet, but in a world of memes and viral content, the use of entertaining spoof images to convey a message has become a popular tool for activists online. Using social networks like Facebook or Twitter, individual activists, grassroots groups and international campaigning organisations have all been successful in getting the public’s attention with highly sharable images that include lampooning a brand’s logo or marketing effort.

Activists have been targeting brands using parody in their campaigns worldwide, but in the UK, strict copyright laws would often reduce the impact. In some countries, parody ads, fake Twitter accounts and mocking websites from campaigning organisations are common threats to the reputation of the brands they are campaigning against. In the UK, many campaigning or activist organisations have been holding back, not wanting to risk their valuable registered charity-status by breaking the law, so the use of parody as a tactic has not been as wide-spread as it is elsewhere in the world.

It appears that many brands are still unaware or ill-prepared for how the upcoming amendments might increase threats to their online reputation. In an informal survey of 20 in-house PR professionals for this article, 17 of them were unaware of how the changes to the law might affect their brand. For those dealing with reputation threats online, amendments to the law could see a rise in issues, which could damage brands if caught unaware.

It isn’t yet clear how far parody could go in being used to attack brands under the new exceptions, but activist groups are preparing to make the most of the changes. Brands who are likely to be targeted in this way can get ready to take action through the development of thorough crisis communications plans or updating their existing plans, by initiating a monitoring system in order to identify and deal with potential issues before they escalate, and through practising “war game” scenarios in order to test responses and minimise impacts.

Changes in the copyright law aren’t all doom and gloom for brands. The use of parody opens up opportunities for increased creativity in advertising, social media and other promotional material. Agile marketing strategies, playful content and “brand banter” continue to resonate with audiences online, and exemptions in copyright rules for parody can open up more opportunities to be creative with images and videos.

Of course it is too early to see what the exact impact of the parody exception will be once it becomes law, but brands who have done the appropriate planning will be able to quickly adapt if need be. The rise of social media has meant that messages can spread across the world in an instant and audiences are truly global, so even through this exemption may pave the way for more UK-based parody, well prepared brands will be ready to take on any new online reputation threat.