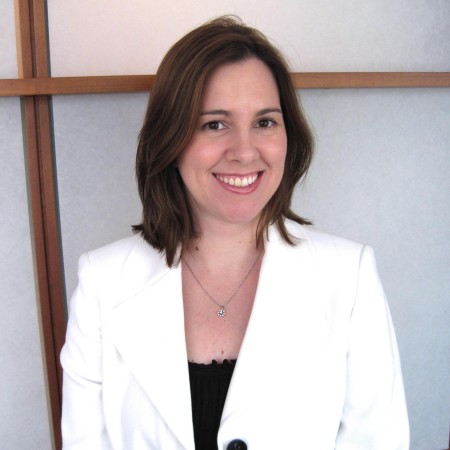 When Democrats gathered this week in Charlotte, their main objective was to set a strong platform for President Obama to officially launch his reelection campaign. The DNC’s 2012 Convention featured a full schedule of speeches, events and policy briefings to showcase the Obama Administration’s record on important issues, such as the economy, energy and healthcare, all of which affect both companies and individuals – culminating in President Obama’s speech accepting the party’s nomination on Thursday night.

Politicians and political pundits weren’t the only ones weighing in on the future direction of the country. While Politico reported that “…lobbyists and corporations have come to the Queen City in droves even though the Democratic National Committee has made them persona non grata,” companies and their trade associations nevertheless found opportunities to use the Democratic National Convention to showcase their thought leadership on issues of primary concern to Main Street and Wall Street.

The Corporate Presence in Charlotte

Why do companies still devote the time and resources necessary to have a visible presence at both the Republican and Democratic National Conventions? Because they can capitalize on the power of a captive audience that includes policymakers, consumers and over 15,000 journalists from the U.S. and around the world.

As one government relations communications executive – who represented his company at both national conventions – remarked, “Where else in the world can you engage for two consecutive weeks with the broadest possible reach of elected officials and policymakers? For corporate America, the national conventions present a singular opportunity to not only show our thinking on the policy issues of the day in formal and informal settings, but also to demonstrate to our country’s political leadership that our worlds are inherently linked.”

Beyond the speeches, the rhetoric and the balloon drops, political conventions are still considered part of “doing business” for corporate America in 2012 – even as the rules of engagement continue to evolve.

Lauren Levinson and Joe Wagner contributed to this post.