Is pain the new hip? 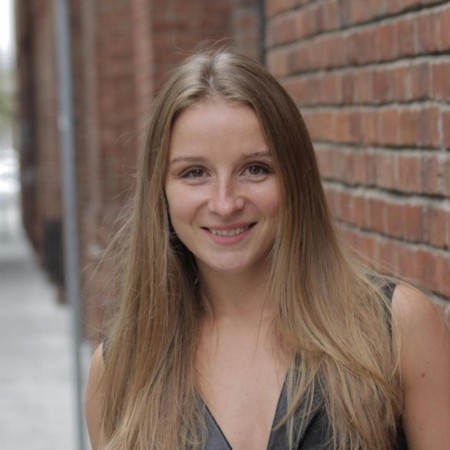 Last week, the popular London screening night The Reel Presents…came to Amsterdam for one night only. The Reel is an online archive of the greatest advertising, short films and music videos, ranging from the biggest-budget campains to the smallest bedroom filmmakers.

To quote the organizers: “Think of it as an adland-aimed mixtape for the eyes and ears designed to stimulate your creative impulses, show you something new and maybe hook you up with the next big thing!”

“Oh, man… I yearn to be involved in these kinds of projects!” I say to my colleague, Anja Verheij, who joined me.

After the intermission, it was time to watch some creative work from signed and un-signed directors. And we started… Football players on fire, fighting against each other as if they were starring in Star Trek; Animated kids killing each other; Unhappy people living in a house of fire; Knives; Guns; Blood; Flesh; Destroy.

I’ll be honest with you–from a creative perspective, chapeau! The audience was ecstatic – and there were movies that evoked awe in me. However, it was also quite a shock to see the staggeringly high percentage of videos featuring pain. Animated pain, filmed pain, cartoon representations of pain.

Which made me wonder… Is pain the new hip? Is violence like the nicotine in cigarettes?

Can’t we just enjoy seeing happiness on our screens?   And can we please accept that green CAN be creative?

I don’t know about you, but I would appreciate this. And I will always choose SpongeBob over fighting robots.