Ice and Whisky: There’s Much to Learn from Century-Old Stories from the South Pole 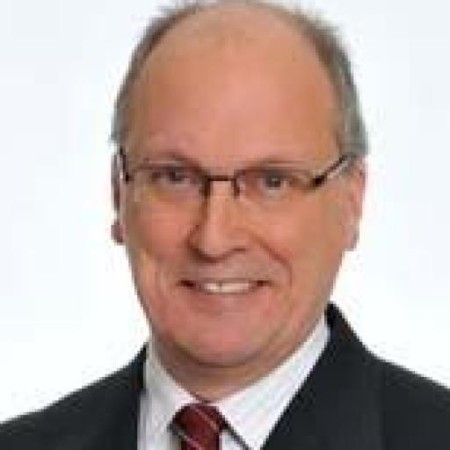 The South Pole has never seen so much traffic, 100 years after Norway’s Roald Amundsen and Britain’s Robert Scott famously (and tragically for Scott) raced to get there first.

A steady stream of tourists are making their way to the deep, deep south to celebrate the centennial of the feat, long viewed as a primer on the dos and do-nots of high-stakes leadership.

Amundsen won the race with a leadership style that focused on planning, preparation, innovation and efficiency. Scott, relying on instinct, tradition, and some say hubris, made it to the pole with his small team five weeks later, but all froze to death on the return trek. Their vastly different approach to leadership was chillingly deconstructed by Roland Huntford in his dual biography, The Last Place On Earth. Its lessons are as relevant to leaders today as ever.

But historian and Harvard Business School Professor Nancy Koehn argued recently in the New York Times that the leadership of another polar explorer — Ernest Shackleton — provides even more relevant wisdom for our current times.

Koehn says turbulence and unpredictability are the new normal for today’s leaders, and Shackleton demonstrated uncanny ability to deal with unexpected and potentially fatal disasters again and again during his expedition cross Antarctica on foot.

Today’s leaders are dealing with the global financial crisis of 2008; the gulf oil spill of 2010; the Japanese nuclear disaster, the debt-ceiling debacle and euro crisis, just to name a few hallmarks of the current environment.

Koehn quotes novelist David Foster Wallace describing real leaders as people who “help us overcome the limitations of our own individual laziness and selfishness and weakness and fear and get us to do better, harder things than we can get ourselves to do on our own,” and says Shackleton exemplified that kind of leadership during almost two disaster-plagued years on the ice.

From almost the outset, he had to change the goal of his mission, from exploration to survival. And he had to keep his crew on task and motivated under the harshest conditions imaginable for all that time, in the face of near-constant mortal peril.

“Shackleton’s sense of responsibility and commitment came with a great suppleness of means,” writes Koehn. “To get his men home safely, he led them across ice, sea and land with all the tools he could muster. This combination — credible commitment to a larger purpose and flexible, imaginative methods to achieve a goal — is increasingly important in our tumultuous times.”

But what of the Scotch whisky?

In 2007, latter-day explorers found a case of the 19th century liquor under the floor boards of Shackleton’s abandoned Antarctic hut. It appears he was holding a few motivating rewards in reserve, or that he understood the leadership value of celebrating success.