How Can We Better Build the Brand of Trust Today? 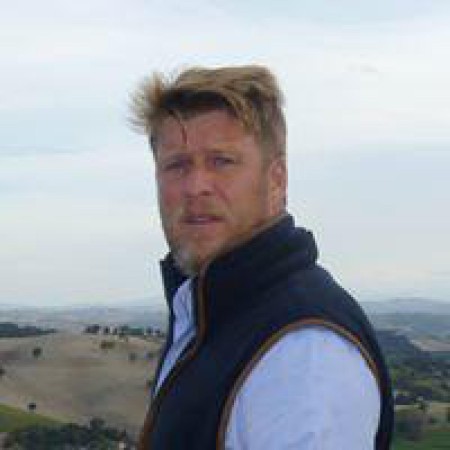 In a new age where trust is such an important feature of corporate performance, certain actions can have a disproportionate effect both good and bad. In recent times CEOs, like once famed celebrities, have had to go to great lengths to reassure the public that things have changed, dissociate themselves from colleagues, and reiterate that the old days have gone and that they were not part of it or never knew them.

Living as we do in the long shadow that has been cast by a seemingly never ending drip feed of recent corporate scandals, particularly from the financial services sector, and an ever increasing appetite for whistle-blower stories, it’s not surprising that captains of industry continue to flag to their boards the pressing importance of living out honesty and integrity in leadership.

Indeed, our own Ketchum Leadership Communication Monitor study – taking the views annually of over 6,500 people in 13 countries worldwide on effective leadership, effective communication and the umbilical link between the two – has found trustworthiness to be the No.1 corporate attribute that allows a firm to be viewed as a leader. That – for the public at least – ahead of many of the facets that analysts will tell you matter most, including quality of management, strategy, financial strength and the innovation pipeline.

With reputation of a brand being paramount as honesty and integrity become rated as the most important values upon which to judge a company, it was great to see this month what looks set to be a very smart move by AstraZeneca, that caught everyone by surprise and triggered much debate on Twitter.

Reporting in the Financial Times, AstraZeneca has just nominated a world renowned scientist and pharmaceutical industry sceptic to its board – Professor Cori Bargmann. Bargmann is an American neurobiologist with dazzling credentials having being awarded the $1 million Kavli Prize in 2012, and the $3 million Breakthrough Prize in Life Sciences in 2013. Fascinatingly, Bargmann is married to fellow olfactory scientist and Nobel laureate Richard Axel. Looking beyond her solid science credentials she has made her sceptical thoughts known about drug makers over the past few years.

Should Professor Bargmann be elected to the board she can only help to further bolster an already robust approach to ethics and reputation of the brand and personify truth within the brand. So what better way to further increase trust at the top than to invite a challenger on board. The process of listening to those who disagree with you and how you do business, sometimes extremely strongly, is never a pleasant one, but is occasionally useful.

With the pharmaceutical sector coming in a pretty impressive 5th globally out of 19 industries in our KLCM Global Industry Leadership Index when it comes to demonstrating effective leadership, a move of this kind is likely to help enhance that already fairly strong reputational position. While also potentially supporting an improvement in the sector’s 10th place out of 19 on taking appropriate responsibility when it falls short of expectations.