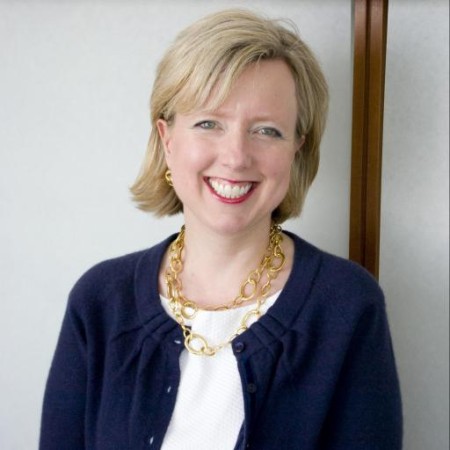 As the election draws very near, one of the greatest questions on the minds of most is the future of health care reform, which Congress passed a little over two years ago.

Since its passage, the bill, known as the Affordable Care Act, has been implemented in phases, with the bulk of reform set to roll out in 2014, when states are slated to begin offering health insurance through fully operational exchanges.

If President Barack Obama is re-elected, health care reform will continue to unfold exactly as the legislation dictates.  But what happens if Governor Romney wins the election?

While everyone agrees that the system is broken – and that something must be done to reign in health care costs, how to do this remains the million dollar – or more aptly, trillion dollar – question.

As a Republican, Governor Romney supports the idea of giving states greater authority over health care reform as opposed to mandating reform from Washington. He believes that the states, as “laboratories of democracy,” should be able to fashion their own program for the specific needs of their distinct citizens.” To that end, he would encourage states to opt out of the law and to seek its repeal; no small feat, considering he would need the support of both houses of Congress (including a Democratic-controlled Senate) to do so.

In addition to supporting greater state autonomy over heath care, Governor Romney supports solutions that allow the free market to drive down health care costs and to improve quality; increasing competition among providers through performance ratings and cost transparency that would allow consumers to “comparison shop” for procedures, as well as driving reform through alternative payment models that reward physicians for delivering “health,” as opposed to a multitude of services. He would cap non-economic damages in medical malpractice lawsuits and empower individuals and small businesses to form insurance purchasing pools.

While Governor Romney supports repeal of the current law, its provisions remain one of the President’s key talking points on the campaign trail, where he emphasizes the expansion of coverage to nearly all Americans, a marked expansion of the federal Medicaid program, the creation of health insurance exchanges and an array of consumer protections that include bans on excluding from coverage those with pre-existing conditions.

Like the private sector, President Obama supports proposals to increase transparency related to health care costs and quality.  However, at the same time, he favors greater industry regulation, setting limits on insurance premiums regardless of the costs of care, and reducing federal reimbursements for hospitals that face high readmission rates and low patient satisfaction scores.

Despite the uncertainty that this election brings, one thing is for sure: health care will remain a central issue regardless of whether we continue on our current path, or go back to the drawing board in search of different solutions. Determining how to contribute to this ongoing dialogue will be a key element of thought leadership in the coming years, and not just for those in the health care sector.  How are businesses managing their health care costs?  Are they incentivizing their employees to manage costs in a unique way?  Do they have insight into the cost burden of other employers?  If they are in the health care sector, are they initiating pilot programs that might shed new light on the problem?  Are they working with others in the sector to identify innovative solutions?

Answering these questions with evidence based approaches that improve health care while holding the lines on costs offers a chance to shape what the future of health care benefits and services will look like for employer-sponsored, individual and government-supported health coverage programs.

Katie specializes in crisis communications, issues management and media relations, with a particular focus on nutrition, food safety and healthcare reform. For over 15 years, she worked as a television producer in Washington, for Fox News, CNN and C-SPAN. Today is World Health Day, a moment to reflect on what it means to achieve our best health—not just personal health, or an individual motivation for wellness, but also community health, the wellness and prosperity of our neighbors. This past year, many of us have done our part to stay healthy by wearing masks and […] Unsung Heroes of the Pandemic: A Q&A with the CEO of Caregiver Action Network

More than 90 million Americans serve as caregivers to family members or other loved ones with special health needs—often in addition to working full-time jobs and other commitments. While it’s always a difficult situation, the challenges they face today, in the midst of COVID-19, provide an additional burden—and many companies and brands are in a […]