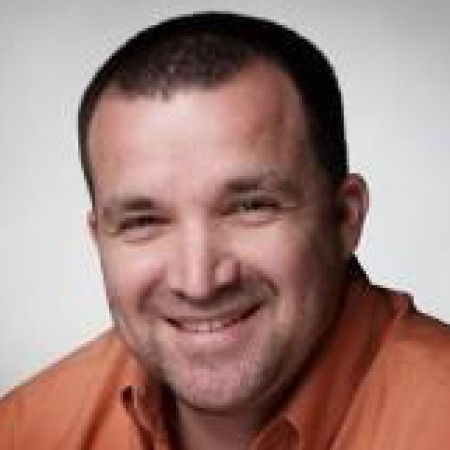 One of the greatest songwriters in music history was recently awarded the Nobel Prize in Literature. Minnesota native Robert Allen Zimmerman, more popularly known as Bob Dylan, truly is a Nobel laureate on the stage.

When putting pen to paper, he understands his gift – to tell a story and paint a picture with words. The infallible truth is that he has scribed and sang for purpose and protest during the past 50 years, inspiring people from every musical genre.

By the time he legally changed his name in 1962, Dylan had transformed himself from Duluth student to songwriting ingénue. He has always been a storyteller, a narrator of the world around him, and should serve as an inspiration to not only vocalists and fellow musicians, but also for those of us in communications – specifically, the content strategists.

Most communicators can write a cohesive sentence and find the story in our client’s brand. Only a few of us have mastered the ability to weave a tapestry of words together to create a story that sticks with a person for a lifetime.

1. Cherish the Moment.
Often, a writer will seek out inspiration on any given topic. Dylan’s muse was life itself. It is those particular moments in time, etched into the back of our minds, that we recall to create perpetual and practical learnings for those we touch. Dylan did that better than anyone. He knew his platform, stood tall upon it, and voiced his opinion in a way no one could deny or ignore. You may not have the palette to paint as memorable a picture as Dylan, but all of us – clients, team members, employees, fans – have memories that, if contemplated thoughtfully, can inspire dynamic content. In 1975, Dylan wrote Tangled Up in Blue, which is a melancholy examination of his own failed marriage. His words, while painful to write, expressed freedom for all of us.

2. Ask the Question.
When someone in PR is faced with not having enough information for a story, pitch, blog, or even a tweet, it is usually because he or she forgot to ask the right question. We are inquisitive by nature in this business, which is why we are cheating our clients when we do not ask the questions that could draw out the right insight for that final touch on a story. Dylan was the quintessential, quizzical songwriter. And that was arguably never more apparent than his 1963 hit Blowin’ in the Wind, which is a long, winding road of rhetorical questions about war, peace, love, and freedom. Ask some questions and get some answers. Ask the right questions and get the right answers.

Yes, and how many times must a man look up

Before he can see the sky?

Yes, and how many ears must one man have

Before he can hear people cry?

Yes, and how many deaths will it take ’till he knows

That too many people have died?

The answer, my friend, is blowin’ in the wind

The answer is blowin’ in the wind

3. Do the Unexpected.
If you keep writing the same releases, offering the same pitches and using the same message points, you will train journalists and other audiences – and usually, that’s not an advised approach. The next time you call that reporter, your caller ID has already informed him or her what is coming. Moreover, that is when they decide whether to answer the phone. Last year, Dylan gave a speech at the Grammys that made news everywhere because he said something that luminaries in music thought was a prank: William Shakespeare inspired Bob Dylan? Of course not, but he admitted just that. What would you dare to admit to audiences to get their attention?

“These songs of mine, they’re like mystery stories, the kind that Shakespeare saw when he was growing up. I think you could trace what I do back that far. They were on the fringes then, and I think they’re on the fringes now.”

4. Trust Your Instincts.
If you develop content of any kind, there are many opportunities to second-guess yourself when presenting bold ideas. Most of the time, we presume that the client or audience will have the opposite of our desired response. Worse yet, they will ignore it completely. So, you go with that other idea that didn’t get picked apart during the brainstorm. Congratulations, you got a few headlines. Then, award season rolls around and you discover another agency had that same initial idea too… and they clean up the trophies. That could have been you. Dylan was faced with many forks in the road like that during his career. Arguably, his most notable song was one such fork – Like a Rolling Stone. He took an abrupt detour for peace, love and ideology to rant about cynicism, angst and bitter resentment. His harrowing question in the song was, “How does it feel?” Rolling Stone once called this paradigmatic canticle, “verbal pugilism.” Remember grunge? Would Nirvana have chanted about teen spirit if Dylan hadn’t first taken the road less traveled and rolled like a stone?

To be on your own, with no direction home

What roads are you willing to take in your communications journey? Make content you are proud of, and then it is much easier to sell it to others.