Africa Rising: The Opportunities and Challenges 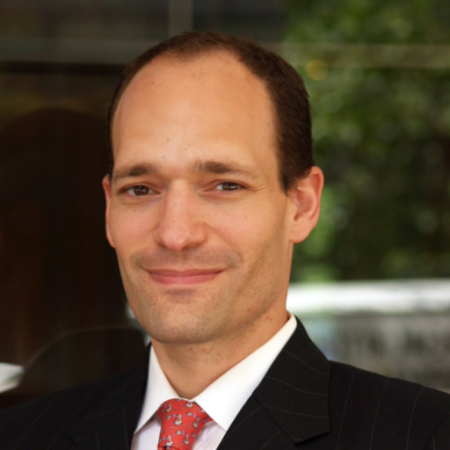 With President Obama heading to South Africa, Senegal and Tanzania this week, Western media attention is turning once again to Africa. At last month’s World Economic Forum on Africa in Cape Town, I had the chance to hear more about many of the biggest issues facing the continent.

As I reported last year, the opportunities are clear – megatrends of population and economic growth favor Africa – but the challenges remain as recalcitrant as ever – terrible infrastructure, fragile states and gender issues, to name just a few.

As I listened to world leaders and local experts talk about their vision for Africa’s future, I kept thinking about the famous New Yorker cartoon with two professors standing in front of a complex equation on a chalk board. One says to the other, “I think you should be more specific here in step two.” Step two, of course, is, “And then a miracle occurs.” So it is with Africa. Everyone recognizes where we are and can agree on a vision of success – a prosperous continent at peace with itself. The problem is with step two: do we need a miracle to get there?

The good news is that there was much discussion exploring how Africa can achieve its vision, not just musings on if it can do so. And, to be fair, the progress made has been remarkable. In May 2000 The Economist called Africa “The Hopeless Continent” on its cover; a recent cover declared, “Africa Rising.” Even our own industry has gotten into the act, with PRWeek calling the African PR market, which wasn’t on anyone’s radar a decade ago, “primed for growth.”

The “Africa Rising” storyline came through loud and clear in Cape Town, and that’s certainly what’s attracting Western investment. President Obama will trumpet that theme this week, but surely he knows that there’s a big gap between growth and development. The numbers are impressive – six of the ten fastest-growing economies in the world are in Africa; by 2040 Africa will have a larger workforce than China; more than one third of the African population can be defined as middle class – but they can be deceiving. As Kenyan president Uhuru Kenyatta said, “economic growth that’s not felt by the people is not growth at all; it must be felt at the lowest level of society.”

In response to concerns that impressive-sounding growth statistics alone will not propel the continent, a variety of solutions were offered. Public-private partnerships were touted as a necessary approach in a number of different contexts. Financial inclusion – giving access to financial services to all segments of society – was another. Breaking down trade and mobility barriers is a vital catalyst to real change. Only 12 percent of all African exports are within Africa, and only 20 percent of African countries have visa requirements with each other, unacceptable numbers in our interconnected world. Regional trading blocs, such as we’re starting to see in East Africa, strike me as an intelligent approach to these issues. Lastly, tapping into the creativity that we see in pockets of Africa is one that should excite all of us in our industry. As Africa becomes the youngest continent and areas such as Kenya’s “Silicon Savannah” begin producing breakthrough marketable products, we must look for ways to encourage and harness new levels of locally relevant innovation.

So the path forward is paved with more than just hope for miracles. It won’t be easy, but serious people in government, business and civil society are working on finding real solutions. And if they can be realized, Africa’s future may be something to behold.

Here are a few perspectives from various leaders and experts that help give some sense of how those in the know perceive Africa: