6 Reasons Why Your Favorite Toys Are Good for Business 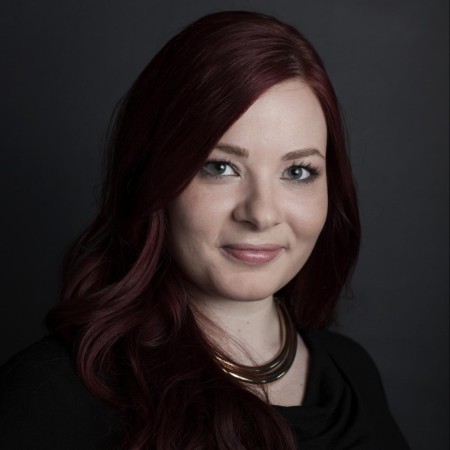 Actor Warren Beatty once said that you’ve achieved success in your field when you don’t know whether what you’re doing is work or play. We couldn’t agree more, Mr. Beatty – and here is why:

Turning the abstract into the concrete. – Doris Christina Steiner

Dr. Sommers Weltliteratur has officially turned me into fan of using Playmobil toys in business situations… hear me out. Just as the literary scholar Dr. Sommer recounts the likes of Shakespeare and Tolkien within 10 minute clips using Playmobil figures, you can use these same toys to visualize complex relationships and as a tool to facilitate strategic workshops. Why, you ask? Here are three reasons:

1. Turning the abstract into the concrete:
When you’re able to literally touch a digital process, a retweet for instance, you speed up the processes defining them in your mind. By triggering haptic senses, your brain gets a turbo boost; strategic thinking becomes much more vivid. It’s no coincidence that military officers are known for using small figures to plot their tactics on the battlefield.

2. Visualizing stakeholder maps:
Stakeholder maps tend to get quite complex within large-scale communications projects. Strategizing with Playmobil helped us to visualize networks. Relationships became more obvious, not only those sought after by our clients, but also among colleagues.

3. Bringing personas to life:
For most of us, working with personas and demographics is daily business. And, while I’m not exactly sure why, developing a customer-centric point of view—an ability to almost channel brand sentiment—just seemed easier when you could visualize and physically manipulate designated consumer groups within this state of play. While bringing Lego bricks to a meeting might sound a bit strange, it’s an instant conversation starter because, well, who doesn’t love Lego? I was personally stunned by the results when we piloted Lego’s Serious Play, a facilitation methodology created by The Lego Group. We found that the speed with which clients and teams came to a consensus regarding strategy planning or storytelling dramatically increased—all without a single PowerPoint slide or cascade written—just with a few plastic bricks.

Here are three core benefits of the methodology that we noticed immediately:

1. Unleash your team’s creative storytelling prowess:
Plotting out your brand storytelling process with the help of Lego bricks almost automatically ensures that your story follows the concept of hero—challenge—solution. You immediately “see” if one brick, or element of the story, is missing or out of place. Even better, playing unleashes nonstop cooperative creative thinking. Pro-tip: if you want to up the ante on this exercise, film the story while it is being told to gain more nuanced insights.

2. Building out risk scenarios, brick by brick:
We found that whenever a team and client co-created a Lego representation of any anticipated risk, or scenario that could lead to a communication crisis, a very fruitful ideation session kicked off. We used the bricks to help us understand a risk’s specific power, and its probability of taking hold in relation to other threats, by simply building out the most dangerous risks in the most uneven constructs—or by positioning those most likely to happen closest to the edge of the table. We then photographed our work from a bird’s eye view to analyze this representative risk landscape or heat-map to gain a 360 degree perspective.

3. Open play leads to open internal communications:
One of the key benefits of using Lego Serious Play is that it allowed teams talk openly about their specific identity, roles and responsibilities, eventually leading to improved cooperation internally and externally. Furthermore, it led to a diminishing of silos and clarified how the team contributes to the overall performance and business goals of the organization.

Frederik Tautz is a Ketchum Global Partner and Executive Director of Digital for Germany.

Doris is a Senior Consultant at Ketchum Publico Vienna and helps brands overhaul their digital presence and connect with influencers. She’s a member of the Austrian Public Relations Ethics Council and co-founder of Digitalista, the network for women in the Austrian digital industry. Connect with her on Twitter: @DorisChristinaS