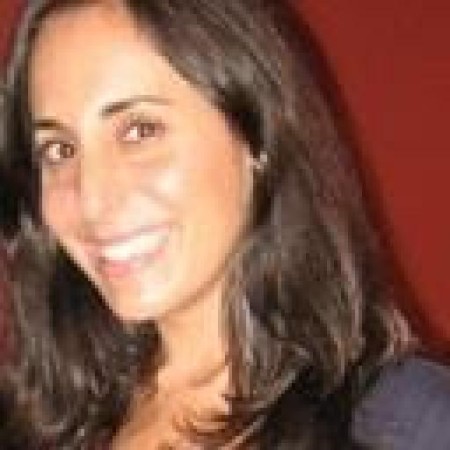 Everything I know about agency life, I learned from Don Draper.

OK, so maybe that’s a bit of exaggeration, but like many in the marketing communications industry, I sometimes find the goings on of Sterling Cooper Draper Pryce a little bit familiar (minus  the in-office philandering and boozing, of course). Full disclosure: I’m a huge fan of the show and even wrote a blog about it in my former life as a journalist, but it’s not just the stellar writing and Jon Hamm’s good looks that keep me coming back each week.

I truly think the show provides an interesting perspective on agency life like no other TV show ever has.  And with Mad Men set to make its return on Sunday after more than 500 days since last season’s finale (not that I’ve been counting), it seemed like a good time to break down some of its most memorable lessons:

Good client service is a never-ending process. Roger Sterling learned this lesson the hard way toward the end of the last season when Lucky Strike, an account his father had passed on to him, took its business to BBDO. It seems that Roger had become just a tad too comfortable for the client’s taste and never showed that go-getter attitude that is more prevalent with a new account.  Client service is tough, but it needs to be consistently outstanding for a firm to survive—and thrive.

Think outside the box for talent. When Peggy Olson first came on screen as Don’s secretary in the series premiere, no one could have predicted that she would one day be the head copywriter or, better yet, have actually brought in an account of her own. Yes, Peggy is now the embodiment of the 60s modern woman, but she’s also an example that a good idea can come from anywhere. PR agencies exemplify that by hiring talent from outside of the industry, including journalists, TV producers, business consultants, and political veterans.  Good ideas can never thrive in a sea of sameness, so searching for those with different viewpoints can help make a good agency great.

Take a risk. This theme has come up countless times in the series, but probably never more so than when Don, Roger, Bert Cooper, and Lane Pryce decided to  break away from Sterling Cooper to start their own agency at the end of the third season. Peggy and Pete Campbell took a huge risk as well, joining a startup agency that was run out a hotel room. And Don made a leap of faith late last season when he made the decision to not take on tobacco clients anymore, sealing it with an Op-Ed in The New York Times (Many compared the move to Greg Smith’s recent high-profile resignation from Goldman Sachs). Whether it’s taking on a challenging client, turning down lucrative business that’s a bad fit, or presenting a provocative program idea to a client, the risk you take is often equal to the potential reward.

Don’t be afraid to promote yourself.  At the beginning of last season, Don made the mistake of acting too aloof during an interview with a reporter from Advertising Age and the ensuing profile was less than flattering. Only after Bert told Don that it was his job to speak to the press as the “face” of the agency, did he actually do it. His subsequent Clio win elevated his status in the industry even further and helped to win the attention of potential clients. Promoting an agency’s work, people, and ideas isn’t boastful—it’s just good business.  It makes clients proud to know that their agency does great work and it helps attract new clients as well.

When Mad Men premieres this Sunday, sure I’ll be watching to see if Don went through with his marriage to his secretary or if Joan’s husband has bit the bullet in Vietnam. But I’ll also be watching to see how the agency is handling its new challenges—and of course Jon Hamm’s good looks.