Why This Year’s Best Ideas Won’t Be Lionized 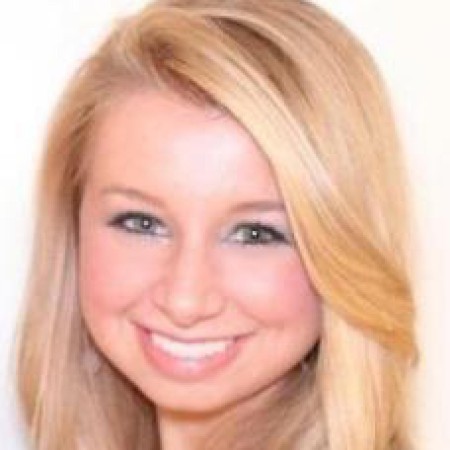 Unsold. Unchampioned. Unloved. Unmeasured. Some of the industry’s most creative ideas will never see the light of day let alone Cannes. The journey from idea birth to big stage requires tenacity, inspiration and a bit of luck.

As a member of Ketchum’s Strategy and Creativity Team, a group of internal creative consultants and strategists, I sit at place that allows me to see the conception of hundreds of inspired ideas. Our team is privy to the moment of idea generation; between brainstorms and creative facilitation tools we see the beginning of great creative work every day. But the truth is, so many great ideas simply never get done.

It’s really a perfect storm of events that leads an idea from conception to execution. Too often, lack of conviction in the pitch, lack of creative bravery, or sometimes even a certain lack of ego let creative sparks fizzle before they ever have the chance to ignite.

It’s not enough to be a brilliant thinker. To be successful marketers, we need to consistently push to do more than just reinvent the horse. Risk is an integral part of Ketchum’s Break Through philosophy. Further, we’re tasked with selling ourselves just as much as the ideas in the pitch room. How can we expect judges to get behind our ideas on the big stage in Cannes if we’re not behind them? Come on, people. A little bravado never hurt.

Of the great ideas that do make it to execution, there are a large number of my favorites missing from our award submissions this year. Realistically, great creative in its purest sense doesn’t always make the stuff of Lions. Award entries are almost entire campaigns in and of themselves. Even after successful execution, it’s back to the drawing board to repackage and resell the idea to a fresh, and often more analytical, set of eyes.

Despite our best efforts, there’s no magic potion that takes an idea from its creative conception straight to Cannes. However, there is absolutely an art to the way we pitch our entries and a set of common traits behind each lion that already stands as a sentry in our offices.

So while I may have seen a lot of pure creative genius come to fruition this year, it’s the campaigns that also make an emotional connection, inspire global impact, resonate as part of a cultural conversation, add a splash of drama to the mundane, and ultimately throw down some cold hard business results that I’ll be ultimately lionizing and hoping the judges in Cannes will be too.