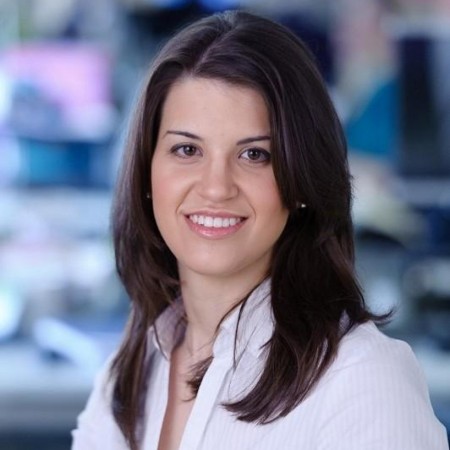 The UK energy industry is in crisis and it’s only going to get worse, but while there are multiple reasons for this, what is not yet obvious is that there is a communications issue at play here too.

Energy is no longer a niche area of interest. The industry constantly hits the headlines across business and consumer press, but for all the wrong reasons. Topics such as consumer fury over gas price rises despite larger profits for the Big Six and scare headlines about the UK running out of gas are commonplace in the media. Then, add the fact that the government can’t seem to speak with one voice when it comes to energy policy and the result is utter confusion over what’s really at stake here.  What does this all mean from an investment point of view? How does all this affect both the industry and consumers? Can big utilities really justify their pricing or are we to believe they have been left with no choice but to do so?

Energy is currently one of the government’s most hotly contested policy areas and political observers won’t have missed how this issue has laid bare the coalition split, with this fight being one of the most hard fought between Conservatives and Liberal Democrats since the general election. David Cameron’s recent comment in parliament – an apparent gaff – to force energy companies to place customers on their lowest tariff is just one example of this.

The gas strategy, announced alongside Osborne’s Autumn Statement, is the latest confusion over energy policy, but Osborne’s announcement about a new dash for gas won’t have come as a surprise to an industry that desperately needs to secure its future. Essential investment is needed to replace the ageing nuclear reactors and coal-fired power stations coming to the end of their life and to plug the gap as supplies of North Sea gas diminish. As a South African, I can assure you that the UK does not want to find itself in the unenviable position South Africa was in a few years ago when energy supply, or lack thereof, not only resulted in blackouts, but was considered a top risk factor for investors.

In an attempt to avoid this situation, Osborne has insisted gas must continue to play an important role in the energy mix to 2030 and beyond, and in October promised generous tax subsidies to the shale gas industry. The gas strategy has authorised 26GW of new gas production, equivalent to 20 – 30 extra power stations in Britain. Meanwhile, the Liberal Democrats put more emphasis on nuclear and renewables and to add to the confusion, David Kennedy, chief executive of the Committee on Climate Change, has warned that the Chancellor’s plans would not be economically viable and would conflict with climate change targets.

This also follows the recently announced Energy Bill which will allow energy firms to charge households an extra £7.6bn until 2020 to fund the development of low-carbon electricity generation.

For cash strapped consumers, all this helps neither the government nor energy companies when it comes to perception, as the real urgency of why this investment is needed is not being explained, and neither are the ever increasing energy bills. According to industry insiders, in the UK, government levies can account for up to 65% of a consumer’s energy bill and energy companies are given little advanced warning from the government as to what these levies will be, making price forecasting difficult. Energy companies are therefore left to make the unpopular decision of passing on the cost to consumers in an attempt to recoup losses. This is in addition to the fact that the industry is already suffering due to lack of clarity and consistency when it comes to energy policy, meaning it’s almost impossible to make vital long-term investment decisions, which can only benefit all parties in the long-term.

This is not being communicated to consumers and neither is the fact that the industry operates on a high volume, low margin model. This means that an increase in an individual’s energy bills doesn’t necessarily translate into larger corporate profits, but is nonetheless essential for long-term investment.

At a recent energy conference, three of Big Six Energy companies identified the need to gain consumers’ trust as a key priority to facilitate the investments so vital for the industry’s future, but there is little evidence amongst consumers that they are taking steps to achieve this goal. To gain trust there needs to be more transparency about how consumers’ money is being spent and what profits have been earmarked for.

For this to happen, a clear and consistent energy policy is essential, but lack of trust amongst consumers is not something that can be blamed on government policy alone. A solid and consistent communications strategy is essential. Without this, both the government and industry are simply playing into the hands of critics and yes, becoming the perfect case study for how not to communicate.