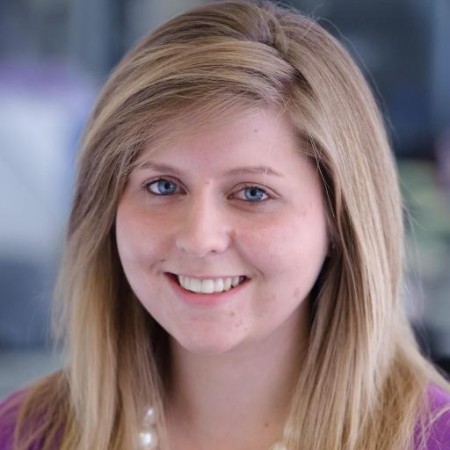 News Corporation swiftly confirmed it was and Murdoch was awarded the blue-tick seal of approval – and the typos and Twitter faux-pas seemed to suggest it was indeed him. Timing was of course key. Murdoch joining Twitter was, without question, part of a highly managed PR strategy no doubt intended to give the public, stakeholders and media an accessible personality beyond the headlines that the Founder, Chairman and CEO of News Corporation was finding himself in.

As Murdoch found when it comes to leaders having a profile online, questions over authenticity, credibility and their objectives in entering the space are rife. One of the most common questions of the digerati is how do they know the voice they’re hearing is one that corresponds with the Twitter handle or named blog author? The answer simply is: they don’t. Launched at the end of March, Ketchum’s Leadership Communications Monitor included analysis of this very issue.

The survey of more than 3,700 people in 12 markets asked what makes a leader credible? How should they communicate? And how are they perceived by the public at large? The data found that face-to-face contact provided the greatest source of leadership credibility (50%), followed by televised speeches (43%), broadcast media (41%), and print media (38%), while digital platforms scored much lower, with blogs at 20%, Facebook at 16%, online advertising at 13%, and Twitter at just 8%. This is not to say that Twitter or other social media platforms are flawed as a means of communication, rather that more ‘traditional’ means are currently better trusted. With these traditional platforms, the audience sees the leader as ‘present’ and personal, trusting the source more than online platforms.

The results of the Ketchum Leadership Communications Monitor suggest that when businesses and CEOs  decide to be online and interact with the public and stakeholders through digital, they need to do it right. CEOs are the face of their company – the voice, the mouthpiece and the embodiment of their organization’s business, values and with more people accessing information online, it often, though not always, makes sense for an organization and its leader to be there in some form online.

In many instances those from the business world with a strong and active social media presence are often confined to the celebrity CEO – Lord Sugar, Richard Branson, or the Dragons Den panel – those that may be involved in the boardroom, but will just as likely be found sat on a chat-show sofa. But when it comes to core business leaders, few are getting social online.

Forrestor Research’s own CEO, George Colony, recently said “None of the CEOs of Fortune Magazine’s top 100 global corporations have a social profile” but that all signs are pointing to a future where CEOs have a greater presence online. As younger CEOs replace older ones, news consumption changes, and online audiences continue to grow the opportunities to communicate will be greater. A business getting social isn’t just about communicating messages, but recruitment and sourcing opportunities, public engagement and crisis management can all be deployed online. They can source, monitor and react to opinion instantaneously as well as being transparent and authentic, show their personality and help build public and stakeholder connection with an organization or brand.

Clearly though not every leader or organization should be online, it must be entered into with caution and a planned approach. Once in the space, organisations and leaders need to be aware that not all interactions with them will be positive (whether that’s trolls, negative stakeholder or consumer sentiment or managing an issue or crisis online) and it’s essential to be prepared. So our advice for a business which is considering socialising?

Caroline Trotman-Dickenson is an Account Manager in the Corporate & Public Affairs practice at Ketchum Pleon London. Her experience includes delivering media campaigns for global brands, responding to issues and crises and developing global PR plans, as well as managing international networks for a diverse range of clients. Caroline is a keen netballer, tea drinker, baker and Tweeter; you can follow her @TrottyD. I recently spent time clearing, digging and weeding the garden at the Goldsmiths Community Garden in Hackney, East London. By the time we finished, my legs, arms and back ached, but in the best possible way. When I tell my friends, they can’t quite believe it: “Hang on, your company paid you to go gardening […]