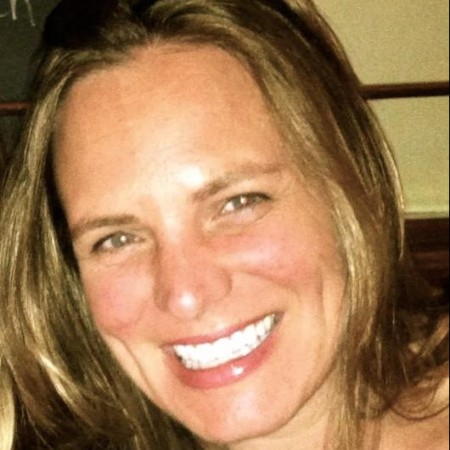 On Friday, October 11, the global community will celebrate International Day of the Girl, an observance day established by the United Nations last year. The goal of the observance is to increase awareness of inequality faced by girls worldwide based on their gender and to help generate more opportunity for girls.

Although educating girls is the most powerful and effective way to eliminate global poverty, more than 66 million girls are not in school. Of the nearly 800 million illiterate people in the world, two-thirds are female (USESCO). Why is this?

It’s not as simple as basic economics when looking at both the developing world and first world countries. It comes down to cultural bias, traditional beliefs passed down from generation to generation and general safety concerns about getting girls to school. All are factors that keep young girls out of the classroom and put them out in the fields, in the home or worse. (80% of all trafficking victims are female – UNFPA.)

Education is the key to a better and more productive life, not only for a young girl but for her immediate family and the generations of families to follow. Girls who finish school have smaller, healthier families, lower HIV infection rates and higher wages. In addition, girls who receive an education are more likely to educate their own children – ending the cycle of illiteracy in one generation.

In 2008, Ketchum selected Room to Read as our long-term pro bono partner and we are proud of the great work they are doing in Asia and Africa and we’re also proud of the small part we play in supporting their efforts. The organization believes world change starts with educated children and is focused on literacy and gender equality in education. Room to Read’s Girls Education program supports girls so that they not only graduate, but also develop the skills they need to succeed outside the classroom. The organization has been very successful in its efforts to date, responsible for making education accessible to more than 20,000 girls in nine countries. As part of Ketchum’s 90th anniversary this year, we have committed to put 90 girls in Africa and Asia through four years of secondary school.

With millions of girls still in need of support, International Day of the Girl provides a moment in time for heightened communication with the public about this important issue and what Room to Read is doing to help. Room to Read was spotlighted in a feature length documentary released earlier this year called Girl Rising. The film tells the stories of nine extraordinary girls from nine countries and is narrated by renowned actresses including Meryl Streep, Cate Blanchett and others. Suma, a girl who is currently enrolled in Room to Read’s Girls Education program in Nepal brings her story to life through the narration of Kerry Washington. The film has been a huge success and was screened in more than 1,000 theaters worldwide and broadcast multiple times on CNN.

In honor of International Day of the Girl, the producers have released Suma’s story and it has gone viral. Suma spent six years of her life as a Kamlari (indentured servant) and when she was rescued, education allowed Suma to change her life’s path. I encourage you to view the 12-minute film to learn more about Suma’s challenges and how Room to Read is supporting her dreams. Additional information about Girl Rising, International Day of the Girl and Suma can be found at www.roomtoread.org/girlrising.

We hope that in the years to come, International Day of the Girl can become a day where we celebrate the significant progress made by the global community to bring equality to girls. This year, we ask others watch Suma’s story and share information about the cause.

Julie Ferriot serves as the global director of Ketchum Social Responsibility (KSR), overseeing the agency’s corporate social responsibility initiatives, including the management of Ketchum’s pro bono partner Room to Read. In this role, she drives global engagement in volunteer and sustainability programs across Ketchum offices and affiliates. Since joining the agency in 2005 Julie has also served as Vice President in the Corporate practice. Julie is based in San Francisco. More than 900 Ketchum employees around the world recently participated in KSR Month, our global month of service, supporting 45 non-profit organizations. As part of the initiative, I was randomly selected to tell my personal story about my, and my office’s, volunteer experience. As we prepared our third CSR Report, which published today, I found myself reflecting on just how far we’ve come since Ketchum embarked on a journey to make a difference in our communities, and  the lessons we’ve learned along the way. It also made me think about what we intend to do in the future […] Practice Before Preaching: 5 Reasons PR Agencies Need To Take Their Own CSR Seriously

A number of years ago we were wrapping up a very promising pitch to a FTSE 100 company on an ambitious multi-million pound CSR initiative when one of the key decision-makers asked, reasonably enough, “What does YOUR company do for itself for CSR?” We hemmed. We hawed. We fumbled our papers nervously. And tried to […]