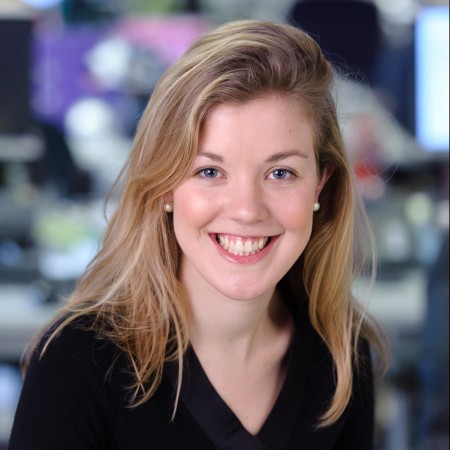 Although no pollster or commentator seemed to see the 2015 election result coming, it’s clear that the UK’s obsession with healthcare and the NHS played a significant role in shaping the political debates. So given healthcare’s primacy in current affairs, is it time to re-evaluate the way we talk about health?

Ed Miliband fired the opening salvo on healthcare in a 2014 summer offensive that concentrated on the government’s NHS record.  By January 2015 a BBC/Populus poll reported that people thought the NHS was the most important issue to be covered by the news ahead of the election – ahead of the economy, immigration, welfare and jobs.

Reflecting this weight of public feeling, politicians on all sides were soon tripping over themselves to talk health and promise more.  So why is health such an important topic and how can we talk about health in a way that harnesses this huge latent interest?

Well firstly, it shouldn’t come as such a great surprise that health is such a potent topic with which to influence public opinion or capture media attention.  Health related issues are one of the most searched topics on Google, something increasingly important to an older and more fitness conscious society, as well as being a subject of universal interest regardless of individual background, lifestyle and wealth.

At the same time, as was amply demonstrated by the election, there is a fundamental lack of deep knowledge on health issues amongst most people. In this climate of shallow knowledge and deep feelings, impressionistic and often incorrect views based on narrow experience and hearsay can prevail.

A lack of understanding plus conflicting media information means neither the most logical arguments, nor the most effective solutions necessarily succeed.

The public’s desire to preserve and protect what the NHS stands for without necessarily being knowledgeable about how it works, or how it might need to change demonstrates something profound for every communicator.

Without long-term sustainable health education programmes a lack of health knowledge will continue to thwart rapid progress in health. If we are to unite the public behind the need for truly modern healthcare perhaps the only solution is for politicians on all sides and big brands to look beyond their immediate priorities and foster a far deeper understanding of the most pressing health issues.

Only then will we be able to shift from simply hotly debating healthcare in the press to helping the public engage with the facts. For me the election made it clear, the passion is there – now it’s time to harness that public interest.