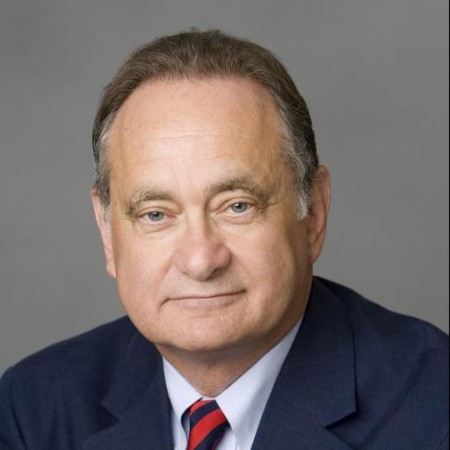 It was back in the summer of 1986 that Ketchum first brought to life a camp experience for promising up-and-coming employees as a way to build an esprit de corps among this group of Ketchum future leaders – helping them develop as leaders as well as learn about Ketchum methodologies and all we have to offer clients. Our world, and, of course, Ketchum, were different places then. Reagan, Gorbachev and Thatcher were on the international stage; U2 and Bono topped the charts; Argentina took the World Cup; and Germany was still divided into East and West. There was no Facebook, no blogs. In fact, IBM just unveiled the PC Convertible, the first laptop computer. Ketchum, for its part, was a fraction of the size it is today but had already earned a reputation for being a creative agency with great collaborative spirit and a strong commitment to professional development. Our culture had already become distinct.

A quarter-century later, hundreds of Ketchum’s most promising talent have attended what today is known as Camp Ketchum. Many of the attendees have gone on to hold very important positions within the agency and within the industry at large. Believe it or not, we even have had two couples meet there and go on to happy marriages!

Twenty-five years later, while the world has changed, the basic principles and reasons for holding Camp Ketchum have not.

Our talent is still central. And it’s incumbent upon us to continue to engage and advance their client and leadership skills.

Today marks the start of a new Camp Ketchum session bringing together 76 of our colleagues from 38 offices in 16 countries. This time, it is being held in Quebec, Canada, and it is a good moment to underscore why we remain committed to this iconic event:


While the tradition of Camp Ketchum is something of which I am very proud, what excites me even more is spending time with our talent from around the world and knowing they are beginning a journey at Camp Ketchum. What begins with a five-day adventure becomes a permanent part of our collective memory and is another element that both holds our agency together and distinguishes us from the rest.