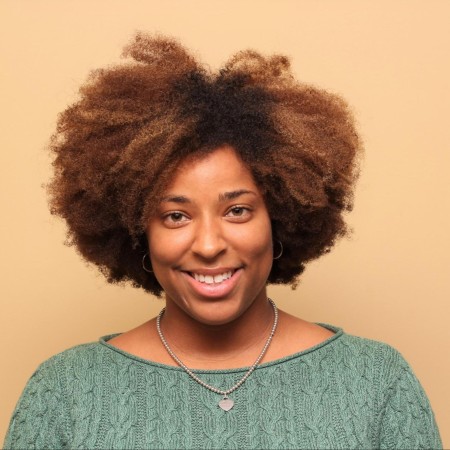 Richmond, Virginia, my hometown, has a complicated history. As a Richmond resident, or if you’ve turned on the news within the last five years, you’d know it’s home to a few grandiose reminders of our continued struggle with racial equality. And while these unpleasant reminders may fade into the monotony of our day-to-day lives, their presence still lingers in the back of our minds. However, Richmond’s newest statue is of a black woman whose expert public relations skills gave rise to the oldest black owned bank in Richmond. Her influence and ideals are still a guiding light in the community today.

Maggie Lena Walker is the first woman of any race to charter and lead a bank as its president. She served as a leader of her community, encouraged black families to save money and helped them finance homes and businesses. She was known to say, “Let us put our money together; let us use our money; let us put our money out at usury among ourselves, and reap the benefit ourselves.”

As a teenager, Mrs. Walker joined the Independent Order of St. Luke, a fraternal society that provided health insurance and burial benefits for a small monthly fee. When she took control of the Order in 1899, the organization was suffering financially and steadily losing members. Mrs. Walker spearheaded a massive membership drive and spoke across the country. She became a well-known speaker and campaigner of equality and economic enfranchisement of women. Her tours and lectures recruited more than 100,000 new members in more than 20 states. Mrs. Walker created the St. Luke Herald newspaper to promote direct communication from the Order to the community as well as to recruit new members to St. Luke’s dwindling ranks. As a master of public relations, she used the Herald to listen to the needs of Richmond’s African American community, kept them informed of the Order’s activities and programs, and gathered community support for the St. Luke Penny Savings Bank. She understood the importance of maintaining a sincere connection with an audience and using that connection, she revitalized and strengthened the Order’s ability to help its community.

After an accident in her home and diabetes affected her ability to walk, Mrs. Walker became known as the Lame Lioness. She continued to be a passionate leader for her community despite being confined to a wheelchair. At the time of her death in 1934, she was still chairman of the bank, leading the Order, and was one of the wealthiest black women in America.

Mrs. Walker was always an advocate for her community. A community that is still enamored by her wisdom, public relations know-how, and most of all her courage to fight for equality. One day, using my developing public relations skills, I aspire to, as Maggie did, strengthen a community in need and stand for the human rights of all people.

Ashanti Wright is an Operations and Public and Consumer Affairs intern in Ketchum’s DC office. Wright studied media arts and design as well as communications at James Madison University and graduated in 2016. She is passionate about traveling, making new discoveries, and experiencing new cultures.