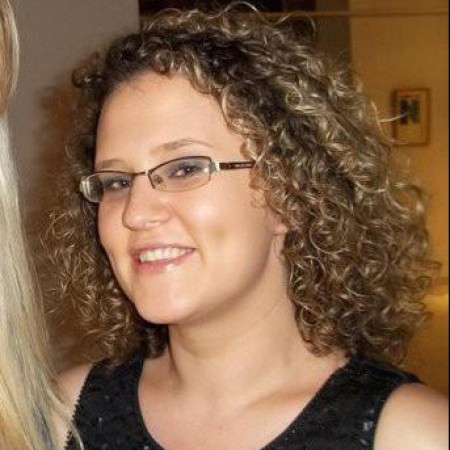 As a self-confessed Kardashian junkie I should hang my head in shame. It’s true, I’ve been more likely to spend my commute scrolling through the Mail Online ‘sidebar of shame’ than taking much notice of the latest issues raised at Prime Minister’s Question Time.

However the 2015 election was different, and I believe this had something to do with the fact that, this time, the worlds between politician and A-lister were blurred. Who can forget David Cameron appearing on the front of Heat magazine claiming he was ‘related’ to Ms Kardashian or Ed Miliband being grilled by Russell Brand?

This weird mash-up of separate worlds meant I actually read both leading parties’ manifestos, had an appetite for policy announcements and really pondered which box to put my ‘X’ in.

Celebrity influence in politics isn’t new. Sir Michael Caine openly switched his allegiance from Labour to the Tories in 2009, and John Cleese starred in a party broadcast for the Liberal Democrats in 1992.

However, Michael Caine and John Cleese told people what to do through a one-way broadcast medium. The intrinsically conversational nature of social media means this time things are different.

In the lead up to May 7th, one message was clear – use your vote! After the 2010 election it was revealed 35% of those registered didn’t exercise their right to have a say. However, initial reports from the Daily Telegraph suggested that 2015 saw the greatest number of voters in 18 years, the highest turnout since Tony Blair’s landslide victory.

With fewer young people than ever interested in politics, utilising the power of ‘celebrity’ clearly helps get bums off seats. As I experienced myself it can bring politics into places normally reserved for daily celeb gossip fixes.

With the increasing fragmentation and democratisation of broadcasting and an ever-changing celebrity landscape – one where teenage vloggers have more Twitter followers than the PM – it’s clear that the influence of celebrity, in its widest sense, is only set to grow.

What role the latest versions of Kim Kardashian, Joey Essex, and Russell Brand will play by the time the 2020 General Election is impossible to accurately predict. However I’d say the evidence suggests that ‘celebrity’ voices are now so ingrained in the way we consume social media they will be key influencers capable of getting bums off seats and further blurring the worlds between politician and A-lister.