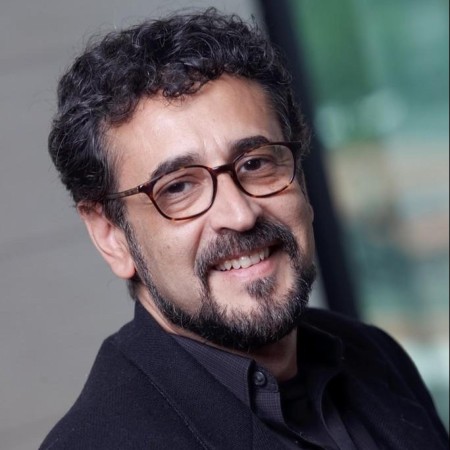 The World Cup is the single greatest sports competition on the planet. This year, host country Brazil – my hometown and where soccer reigns – will be looking to win its sixth title on it’s own home pitch. But the World Cup goes far beyond sport; it’s a marketing machine uniting people from diverse cultures around the world who all have a passion for the sport, from Koreans to Greeks to Nigerians and Americans.

With 736 players representing 32 national teams, games being broadcast in 214 countries and an audience that should surpass 3.5 billion viewers, officials estimate the World Cup will bring in nearly $55 billion to the Brazilian economy and the winning team $35 million.

An audience of this size means there are numerous products and services waiting to be consumed, and companies of all shapes and sizes will try to associate their brands with football and the World Cup. And with only six primary partners, among the 22 sponsors of FIFA (Adidas, Coca-Cola, Emirates, Hyundai, Sony and Visa), there are many other companies around the world, who will do whatever they can to somehow capture viewers’ attention, through whatever creative and guerrilla marketing means they can.

Brands already associated with the World Cup are not just flooding the Brazil market with product to help raise their visibility, but markets around the world. Coca-Cola has placed more than 10 million promotional cans on the shelves of 207 countries; TV manufacturers like Sony, Samsung, Panasonic and LG expect to sell between 15 and 20 percent more TVs this year; Adidas, FIFA’s official sponsor, expects to earn between $ 1.4 billion and $ 1.6 billion from the games; and  Nike, supplier of sports equipment to teams from 10 countries, including Brazil, expects to sell about $2 billion in soccer-related items.

Despite the well-documented challenges Brazil has faced leading up to the games and the questions that still remain only one day into the World Cup, marketers will still do what they can to raise their profile on the global stage and make an impression among football fanatics.

When the month long tournament is over, two winners will be crowned. The brand that will stand out remains to be seen, but I, of course, am placing my bet on Brazil to bring home the cup for our country (Olay! Olay! Olay! Olay!).