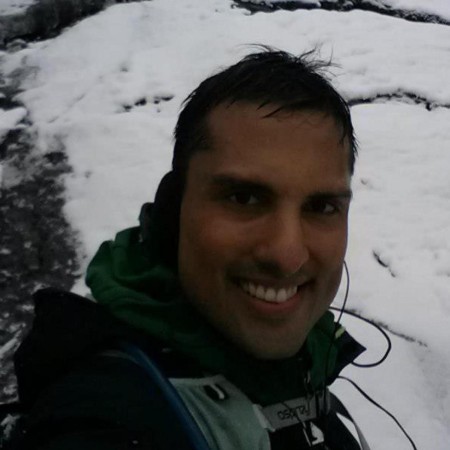 The media landscape is constantly changing, shifting and evolving. Staying abreast of these changes, and the opportunities they present to help brands grow their business, should always be top of mind for marketers. Below are seven important and recent paid media announcements and product updates, and their impact on the paid media landscape:

NYT In-House Native Studio Turned Full-Fledged Agency:
The New York Times’ T Brand Studio, which began as an in-house native advertising offering, recently expanded into a full-fledged agency with hopes of doubling digital revenue by 2020. The studio gained more mainstream attention after its “Women Inmates” native content was showcased on HBO’s “Last Week Tonight with John Oliver” during a segment about native advertising. The studio will continue to focus on native while also building out its other creative capabilities. As the digital paid media space continues to evolve, expect to see more publishers expanding their creative offerings in order to compete online.

Yahoo! to Verizon:
Last year, we saw some enormous shifts in the industry with Verizon’s acquisition of AOL. The combination of AOL’s ad technology stack’s (Millennial Media) mobile reach and Verizon’s immense customer data to create one of the most unique power house advertising platforms in the industry. That platform is about to get even more impressive with Verizon’s recent acquisition of Yahoo. This acquisition opens up even more possibilities by bringing together Yahoo’s user data with that of AOL and Verizon. How different tech stacks like AOL One and Yahoo’s Brightroll will integrate has yet to be clarified, as the deal will not be finalized until 2017. What is clear, however, is that Verizon continues to invest heavily in digital ad technology and is situated to take advantage of ever-expanding investment in digital advertising. Facebook Live Updates:
Facebook Live has extended its maximum broadcast time to four hours and opened up broadcasting to full-screen in both portrait and landscape mode. While Live videos on Facebook are unable to be amplified with paid, once the broadcast ends, this new video asset is saved and can, in fact, be promoted with paid. Just a few days ago, Facebook announced plans to test mid-roll within live broadcasts. While this is an exciting move to monetize the live video space, many brands are cautious due to the unscripted and wild ecosystem live video represents and the potentially unsafe environment it can create.

Instagram Stories:
“Good artists copy; great artists steal.” This old, but not oft, quoted saying could not be truer for the newly released Instagram Stories. This new Instagram feature is, at its core, essentially Snapchat stories within the Instagram app. This new feature has been hailed as more user-friendly than Snapchat and also comes with the extensive Instagram connected universe. It important to note, however, that this is not Facebook’s first attempt to dethrone Snapchat. The company previously released Slingshot, which failed to catch on. However, the already robust community of Instagram combined with a user-friendlier interface could end up being a serious competitor for Snapchat.

Twitter Conversational Cards:
Twitter’s latest ad offering, Conversational Cards, has exited its beta stage and is now available to all paid advertising clients. These ads include an image or a video as well as a call-to-action button with customizable hashtags that encourage consumer engagement. When the CTA button is tapped, the Tweet composer opens with a pre-populated brand message accompanied by the creative and hashtag buttons. This ad unit will help increase the organic reach of your brand’s high-quality content, promote hashtag usage and encourage engagement.

Programmatic Native on Google:
Google is looking to take the programmatic native world by storm. Advertisers can now purchase native ads programmatically with the search engine giant. All brands and advertisers need is a headline, image and text. Google will then automatically assemble these items to fit within the native placement’s requirements. More than 200 publishers will be available for placements, providing ample opportunity to land on relevant sites. However, it is yet to be determined how this offering will stack up against popular native amplification agencies like Taboola, Outbrain, and Sharethrough.