Transparency in Farming: Solutions Don’t Have to Be One Size Fits All

I had the pleasure of moderating a panel this week at North American Meat Institute/Food Marketing Institute’s Annual Meat Conference. And while I expected the usual lessons about the importance of telling the farmer story to consumers, I walked away with a different lesson: Farmers don’t all need to adopt the same playbook to succeed at reaching consumers. The lesson was starkly on display in the two panelists I interviewed: Don Steen, a turkey farmer in Missouri and the former Director of the Missouri Department of Agriculture and Lauren Arbogast, a broiler chicken farmer and educator in Virginia. Don and Lauren’s family both run successful poultry operations, but they come from different generations and different comfort levels when it comes to telling their story.

Lauren “married into farming,” as she likes to say while Don was born into it decades earlier. Lauren is an educator by training and, like many in her generation, active on social media. Don was raised on the farm, studied animal care in college, served in the Missouri legislature and, like many in his generation, does not want to have his own blog or Instagram page.

But despite their differences, both are addressing the fact that meat consumers want to know more about what’s happening on their farm. The that nearly 90 percent of consumers are interested in more information about the chicken they buy and nearly 40 percent say “how chickens are cared for” is one of the topics they care most about. For Lauren (pictured right), answering those questions means a heavy dose of social media. Her Paint the Town Ag blog and social media properties are robust in content and followership. And she leans heavily on content that shows the how and why of what she does on the farm, but also the “who” with emphasis on her family. One of her most engaging pictures is a baby chick playfully resting on her hat.

For Don, social media would not be authentic. It’s not who he is. But people are learning about how Don farms turkeys in a different way. Cargill Protein, one of Don’s customers, has put simple codes on their products allowing consumers to learn more about the farmers behind their meat. If a consumer gets turkey from Don’s farm, they can click through and read about his background and his approach to farming. Study after study, including Ketchum’s Food 2020 research, show that consumers gain great confidence when they know more information is available about where and how their food was produced, whether it’s strong signals or simply searchable information.

The threat of unintended introduction of disease have made public farm tours impractical for Don and Lauren. The National Chicken Council created Virtual Reality tours of hatcheries, farms and processing facilities to give consumers a realistic look inside. But Lauren is hoping for more. She hopes that the poultry industry follows the lead of places like Fair Oaks Farms, built to showcase real dairy and pork farming in ways that also protect animal health.

The expectation to know the farms and farmers behind our food will only continue to grow. How farmers and food companies meet that expectation, however, must be genuine for the farmer and the consumer. Food companies will do well by using a variety of channels to tell their food production story and recognizing one size does not fit all. 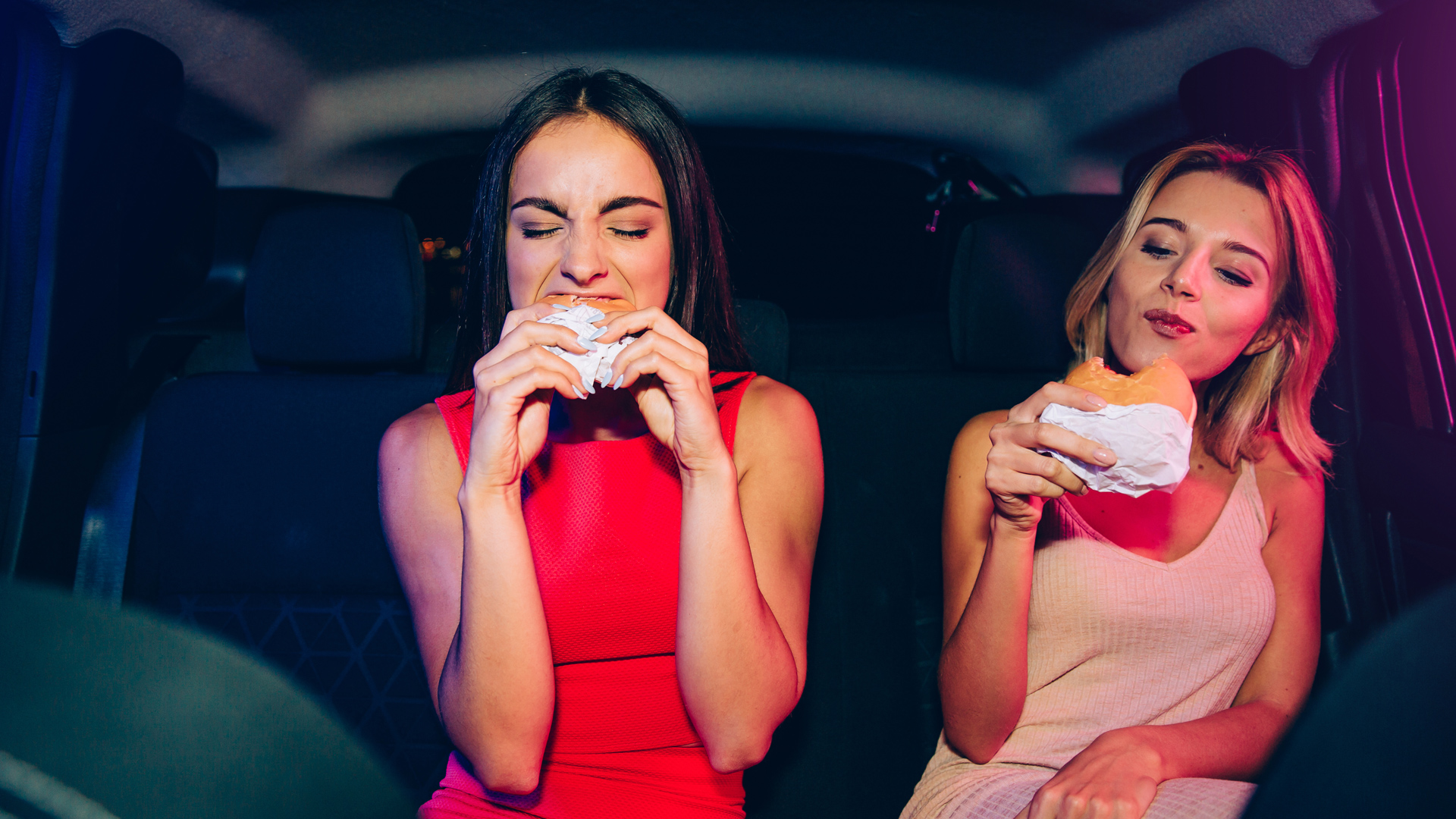 There Are No Good Guys or Bad Guys in Food

In food PR and communications, part of our job is to tell stories. But too many stories have heroes and villains, and the world of food production isn’t quite that simple. I’ve spent a better part of my career in the meat industry. I am passionate about animal protein on many levels: nutritionally, environmentally and […]