Like most people in quarantine, I have spent a lot of time on the internet lately – especially on Twitter, where keeping a pulse on everyday hot takes and trends like ‘No Nuance November’ has been keeping me illuminated on the array of opinions out there. Most recently, a few threads around the term Latinx and how “nobody uses it” really got me thinking about the future of the phrase. 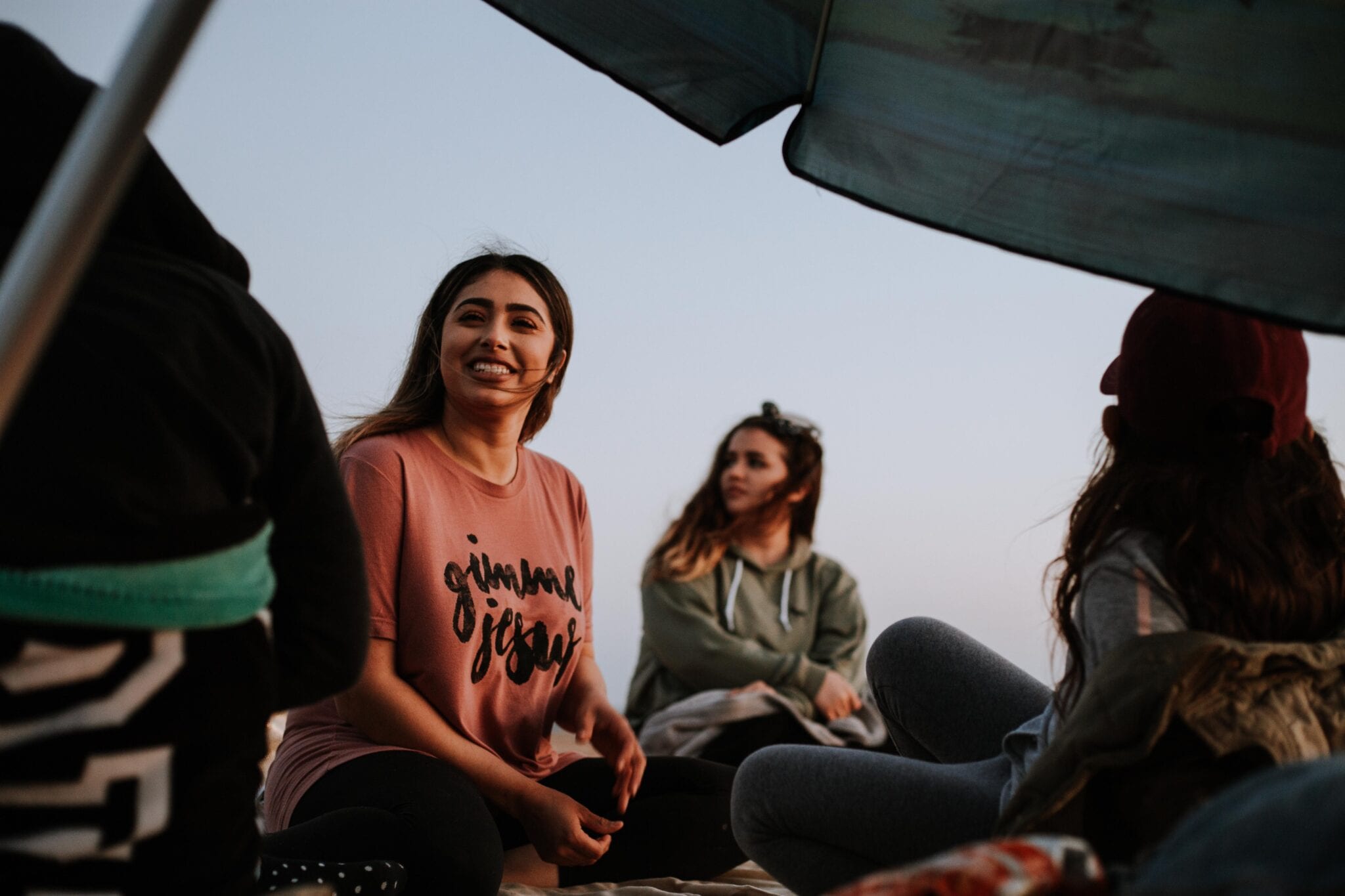 If you have ever questioned which label to use when referring to the 60 million Hispanics in the United States, you are not alone. Is it Hispanic or Latino? Latine or Latinx? The pressure to be as politically correct as possible is real amongst the general public and brands alike.

In recent years the term Latinx (pronounced \luh-TEE-neks\ in case you were wondering), has become popular among millennial and Gen Z audiences as well as brands, media outlets and corporations trying to keep up with a population that has an estimated $1.5 trillion in buying power. Recently on the Twittersphere, non-Latinx folxs attempted to debate the term ‘Latinx,’ pinning their arguments on the fact that “only 3% of those who self-identify as Hispanic or Latino use the term to describe themselves.”

Although this is true according to Pew Research, does that mean we should abandon the term altogether and go back to the basics?

In a word, no. The term was developed as a gender-inclusive and gender-neutral alternative to the machismo-dominated Spanish language by Brazilian trans folks and eventually adopted by Chicano academics in the early 2000s. It shouldn’t be dismissed just because of a poll or the opinion of a few reporters, and it shouldn’t be dismissed because non-Latinx people decree it so in a few tweets. That type of erasure is problematic for a multitude of reasons.

As we move towards being as inclusive as possible within our workplaces and personal lives, we should continue to push for others to adopt this word as well – from our own employees to our clients –  to exhibit our inclusive efforts. We have the opportunity to be part of a new wave ushering in inclusivity across ethnicity and gender.

It is important to note that Latinx people can identify however they want. It really is a preference. If they prefer Hispanic, Latino/a, or Latine, it is up to them to decide how they want to represent themselves. Non-Latinx people should listen closely to the conversations being led by Latinx leaders and make room at the table for diverse Latinx voices to share their stories, experiences, and expertise.

Latinx is the term of the future. Pay close attention how it is beginning to gain popularity with younger, forward-thinking generations.