The Future of Influence: Reframing Marketing and PR 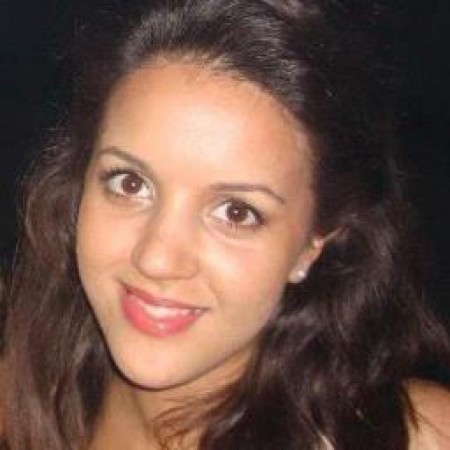 Stephen spoke about the influence of a very special individual, ten-year old Martha Payne from Argyll in Scotland, and the effect her blog, ‘Never Seconds’ featuring her daily school dinners, had on the world.

Philip told the audience that we are more influenced by the 150 people nearest to us than by the other seven billion or so combined. By definition, you’ve been influenced when you think something you wouldn’t otherwise have thought or done he said.

Pierre-Loic highlighted how we are now serving a new generation of customers and that with the democratisation of media, everyone can be an influencer. The common challenge facing our clients is how they deal with these new influencers both in terms of reputation and customer service.

More than a number

The question for marketing and public relations practitioners is how can we access these individuals and turn their digital strategy into something meaningful to the board? What’s the value of Klout and what does it bring to a company?

Philip strongly believes that agencies’ egos are fueling poor procurement. If you procure analytical services with the knowledge of the process of influence, you’ll do better than buying scores.

Here are three key actionable tips from the event:

Stephen has created a report of the event – as shared by attendees via Twitter – using Storify.