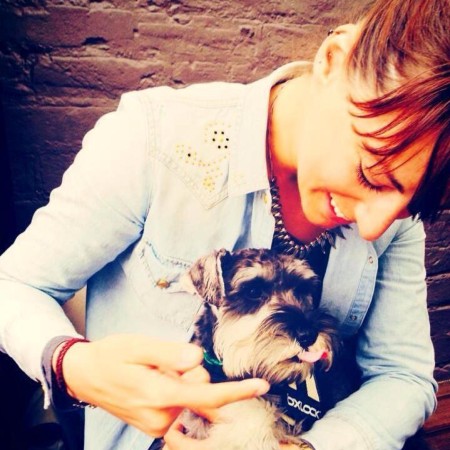 As an event organiser, it’s always interesting attending an event as a delegate – it’s refreshing to see the other side whilst trying not to be too critical! I recently attended the Meet The Future conference. Held at the Central Westminster Hall, it was a thought-provoking event that presented a unique insight into future technologies and how these will challenge the traditional concepts of conferencing, meeting and networking. The day started with a preview of a human video mapping show courtesy of BEAU Production which was debuted at HedKandi Ibiza at the beginning of June 2014. A hugely engaging performance that would certainly add something different to a product launch or awards ceremony. An insightful keynote from futurologist, Mark Stevenson followed. Demonstrating how far and how quickly technology has come, Mark revealed that today’s smartphone has more processing power than the first Apollo space mission and the not so distant future will bring the opportunity to print your own medicine – mindblowing! And for events? The future is co-creation, we need to challenge attendees to think more boldly, more creatively and help companies to become adaptable. iBeacons were also a big hit at the event with everyone clamouring to know more. Eventbase gave some interesting examples of enhanced event registration, more quantifiable networking and geo-targeted information being just a couple. However, there are a few challenges that I feel need ironing out before widespread adoption for events is possible such as Android support still being in its infancy, privacy concerns and infrastructure management. I think the most exciting demo was Musion’s live 3D holographic interview with Dr Paul Redmond. It created a real buzz as myself and the rest of the audience struggled to differentiate between the presenter and Dr Redmond’s very life-like holographic image. A really good, innovative and exciting event with a great set and inspired speakers. I liked the interactive RFID badging too, although morning break was a little long and it was a shame not to have a feedback form – sorry couldn’t help myself, I’m an event manager after all! Other suggested gadgets and tools to check out that were mentioned at the event: