Social vs. Traditional Media: Has the Battle Already Ended? 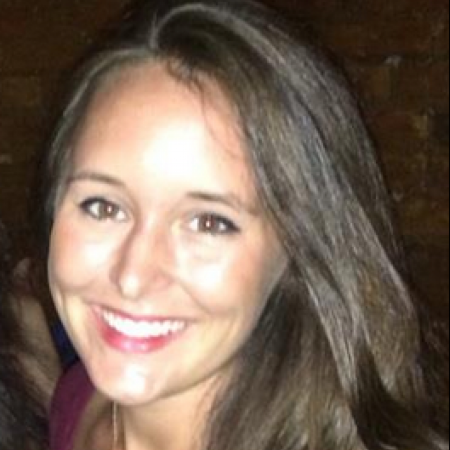 As Seen In… PRSA.
It’s 2016, and professionals are still claiming social media is “on the rise.” According to a recent PR Newswire release, the worldwide social media analytics market is set to grow from $1.6 billion in 2015 to $5.4 billion by 2020. Are we still defining it as “rising” because we are expecting it to eventually plateau? Or is it because we are still comparing it to traditional media, which did rise and eventually began to decline?
Among traditional PR agencies, where earned media is king, the juxtaposition between social and traditional media is still a constant battle (click to tweet). I believe that this sense of “either/or” is wrong and that we need to look at the two together, both from a measurement and programming perspective.

Here are a few of the reasons that there are immense differences between traditional and social media:

3. Social media is immediate, while traditional can be delayed due to press times.

4. Social media is a two-way conversation, and traditional is one-way.

A Shift in Mentality:
When we rely on social media to replace traditional media in scenarios where budgets are tighter or turnaround is shorter, it seems like an unjustified decision. There are places where social media cannot replace traditional — such as developing strategy for regions without strong online presences, or when self-reported demographic data will not suffice.

Therefore, thinking about both as steps within finding, converting and keeping customers seems like a mentality shift we all need to make. This has already proven true.

For example, I recently learned of a mattress company that plans on hiring in-house journalists to launch an editorial site focused on the science of sleep, while simultaneously creating word-of-mouth marketing across traditional advertising and social media platforms. Their creation of an in-house content engine is exciting for the storytelling age — which brings the smartest tactics from advertising, public relations, marketing and editorial together, regardless of the type of media. In essence, they are merging social and traditional rather than thinking of them separately.

According to Nielsen, 92 percent of consumers trust earned media such as word-of-mouth. In many brands’ eyes today, a perfect closed loop of mixed media efforts would mean that the content first went viral, and then changed consumer sentiment toward a buying decision. Looking at strategies focusing on the changing consumer rather than the type of media may help us become better content strategists.

Where do we begin to change and shape the way professionals think about this media battle? At the core of it, educational systems are changing the curriculum in marketing programs to focus on social media. To me, this seems silly. A résumé from a candidate that focuses only on social media marketing would likely be too siloed.

For companies and brands that are disrupting the status quo, this battle is over, and new-age marketing has begun. So why are we still discussing it?